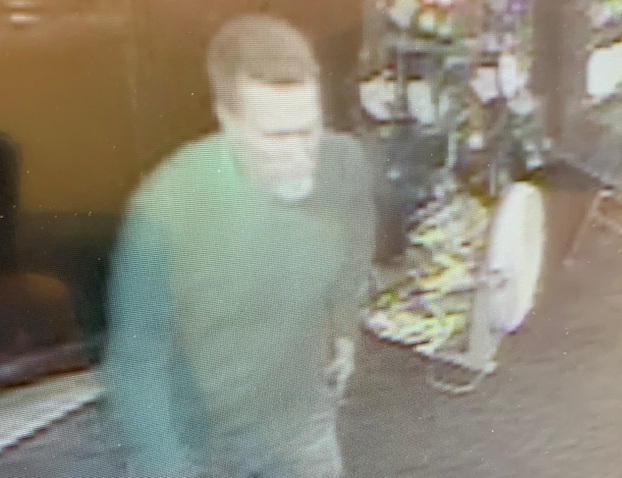 The Calcasieu Parish Sheriff’s Office is investigating a hit-and-run that occurred at 9:30 p.m. Jan. 7 in a parking lot on Sam Houston Jones Parkway in Moss Bluff.

During the initial investigation detectives learned a truck pulled into a parking spot and attempted to back up, striking a parked vehicle. The driver entered the store for a brief time and then left the scene, according to spokesperson Kayla Vincent.

The truck is described as a maroon and tan, GMC Sierra pick-up truck.

Detectives are asking anyone who can identify the truck or suspect seen in the photographs to contact the lead investigator Sgt. Casey Steech at 491-3846 and reference case number 22-2636.