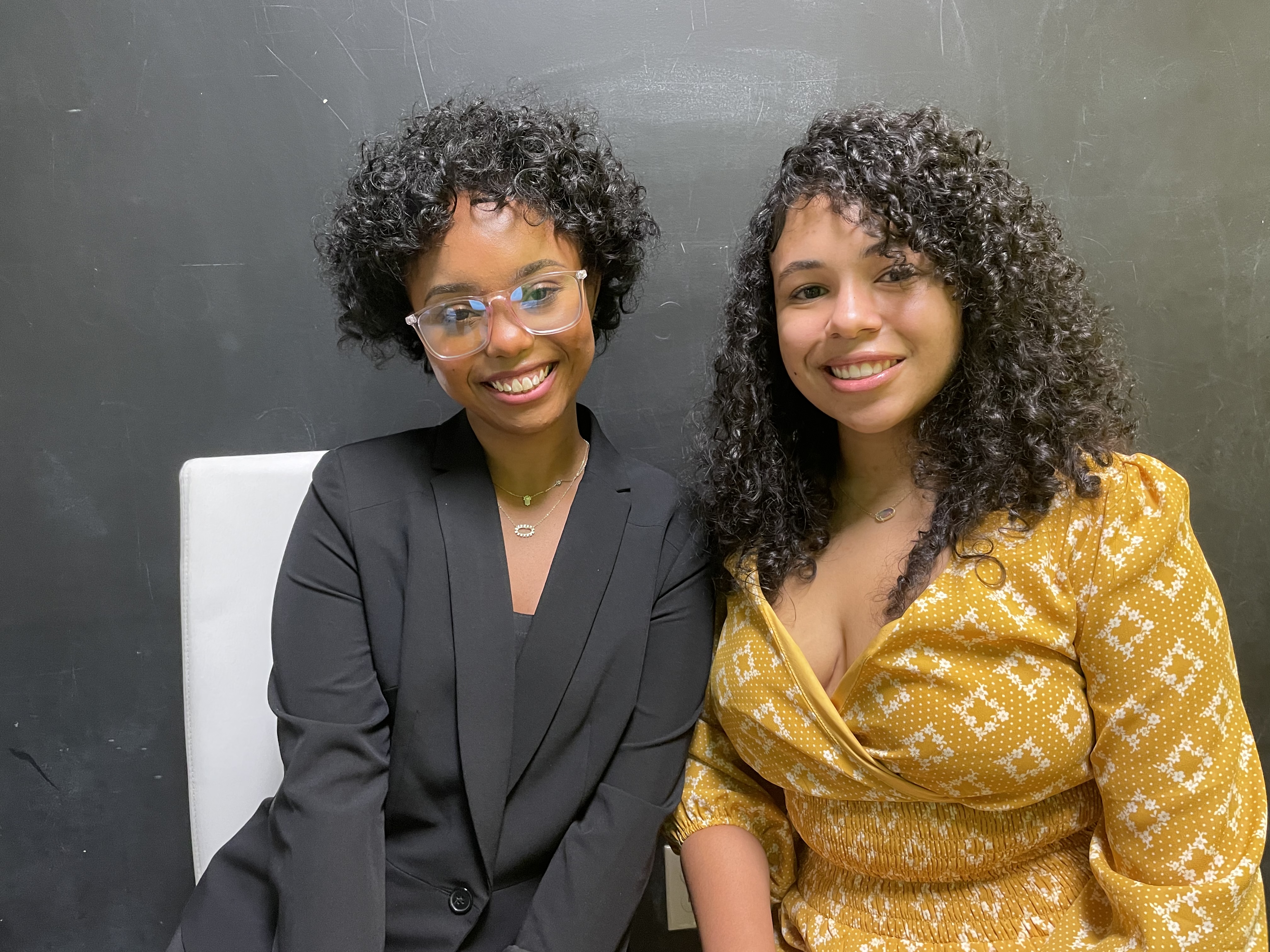 The 337 Vote Project is a voters rights and advocacy organization founded by Kennedy Green, 23, and Breon Robinson, 25, both of Lake Charles. While the organization is dedicated to registering voters and promoting civic engagement, Green said, “It’s not just about voting.”

“It’s about what you’re doing after the election. Are you holding elected officials to the promises they’ve made and not just relying on them to make things happen?”

To accomplish their goals, the two host community events and are active on social media, especially to get young people.

“We want to reach out to the younger people. We don’t read the papers or watch the news. Half the time we’re on the phone and we’re scrolling Facebook or Instagram,” Green said.

Two years ago they decided to leverage the power of social media for purposes of mission.

“It’s just us updating people with different things going on— different laws trying to be passed, especially in our legislative session,” Robinson said.

“We try to keep the community involved. For instance, we went to city council and live-streamed when they were swearing in the District A spot. We’re keeping people informed that way because a lot of people don’t pay attention as much until something pops us,” she said.

Civic engagement goes beyond the internet for 337 Vote Project, however. Last year, the two visited a Washington-Marion High School basketball game to register seniors to vote and did the same more recently at Lake Charles College Prep, Green said.

The two said they’ve always been enthusiastic about community engagement.

“I’ve always had a passion for politics. In fact, I always thought I’d become president,” Robinson said. “But I realized there’s more power behind the scenes so I’ve been interested and wanted to be involved and when I was 18, I was quick and on time to vote. I was excited to do that.”

Green said her motivation for civic involvement was learned from her mother, a former city employee.

“I would go with her to different events, like the Relay for Life or go with her to Hobo Hotel. And I was involved in clubs in school. I’ve just always like giving back to my community,” she said.

Pedal 2 the Polls is the organization’s upcoming event to promote voter turnout for the upcoming election. Lake Charles voters are invited to meet at the Civic Center Amphitheater on Saturday, November 6th for a group bicycle ride to the courthouse for early voting.

“I noticed a lot of people started biking during quarantine and started getting into physical activity. Me and Kennedy ride around our neighborhood often and we just thought it was a cool way to promote health and our civic duties,” Robinson said. 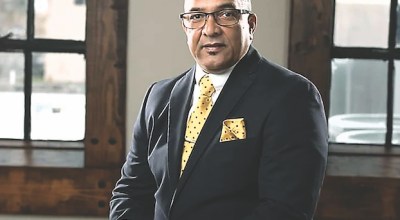 Nonprofit director to retire: Hickman has worked for BArc…