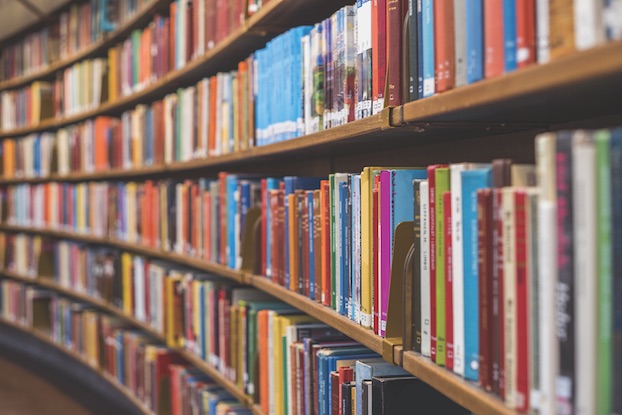 Welsh bookworms could soon be able to envision their future library.

Jeff Davis Parish Library Director Clare Coleman said Tuesday initial plans for a new McBurney Memorial Library in Welsh are moving forward as architects work with the building committee on the initial designs to ensure the plans fall within the budget and planned square footage.

Initial exterior designs have been created by architects from ACSW Architects. Plans for the interior design are still being developed to include flooring and ceiling styles.

“The building committee has seen an initial design, so they have an idea what it could look like on the outside, but the floor plans are still being tweaked,” Coleman said.

Renderings for the first design phase are expected to be unveiled to the library board on Dec. 5.

“We are hoping by January or February to have a conceptual rendering of the exterior and interior plans to be able to show to the public,” Coleman said.

Although the library board is expected to approve the plans, Coleman said the project will likely be put on hold until a new library director is in place and finances are secured for the project.

Coleman announced plans earlier this year to resign in early 2023.

The library board currently has $1,4 budgeted for the project from past savings without having to ask taxpayers for additional money for the project.

“We may not see an actual bid packet for construction of the building until 2023, depending on the final cost,” she said. “If the cost comes in more than we expected we may have to delay the project until 2024.”

Local residents had the opportunity to share feedback on plans for the library in October.

“Most people really liked something or really hated it,” Coleman said. “It was very obvious which ones they didn’t like.”

She said most residents liked a very modern look on the inside with contemporary furniture. The public also favored having lots of lights and windows to brighten the library.