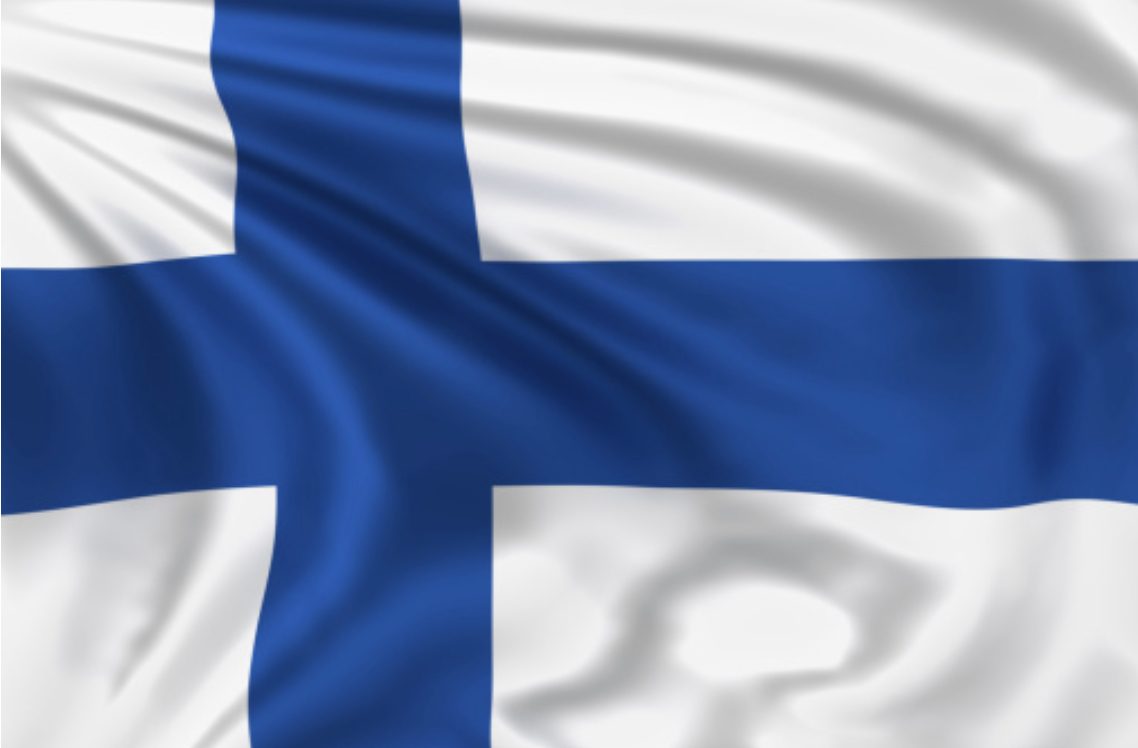 Russia halted gas exports to neighboring Finland on Saturday, a highly symbolic move that came just days after the Nordic country announced it wanted to join NATO and marked a likely end to Finland’s nearly 50 years of importing natural gas from Russia.

The measure taken by the Russian energy giant Gazprom was in line with an earlier announcement following Helsinki’s refusal to pay for the gas in rubles as Russian President Vladimir Putin has demanded European countries do since Russia invaded Ukraine on Feb. 24.

The Finnish state–owned gas company Gasum said that “natural gas supplies to Finland under Gasum’s supply contract have been cut off” by Russia on Saturday morning.

The announcement follows Moscow’s decision to cut off electricity exports to Finland earlier this month and an earlier decision by the Finnish state–controlled oil company Neste to replace imports of Russian crude oil with crude oil from elsewhere.

After decades of energy cooperation that was seen beneficial for both Helsinki — particularly in the case of inexpensive Russian crude oil — and Moscow, Finland’s energy ties with Russia are now all but gone.

Such a break was easier for Finland than it will be for other European Union nations. Natural gas accounts for just some 5 percent of total energy consumption in Finland, a country of 5.5 million. Almost all of that gas comes from Russia, and is used mainly by industrial and other companies with only an estimated 4,000 households relying on gas heating