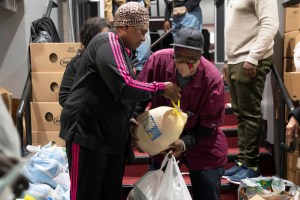 Staffers at Bread for the City, a venerable charity in the nation’s capital, thought they were prepared for this year’s annual pre-Thanksgiving Holiday Helpers food ... Read more 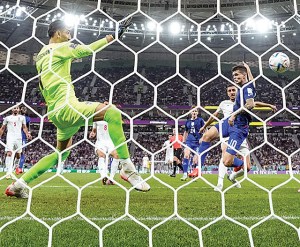 US advances to round of 16, Pulisic sacrifices body to score

DOHA, Qatar — Christian Pulisic kicked the ball, scored the goal and then crashed into the goalkeeper in a collision that sent the American star ... Read more 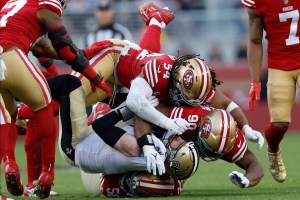 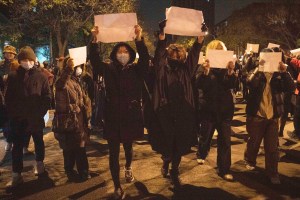 By The Associated Press SHANGHAI — Protesters angered by strict anti-virus measures called for China’s powerful leader to resign, an unprecedented rebuke as authorities in ... Read more 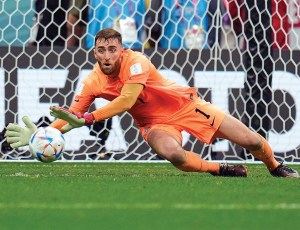 AL KHOR, Qatar — Loud jeers rang around the stadium. England’s fans were not happy. The United States had frustrated them yet again at a ... Read more 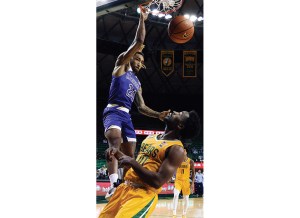 Slumbering Bears wake up in time to beat Cowboys 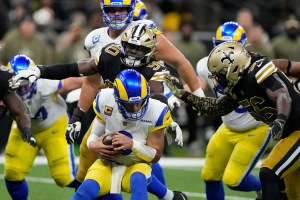 Dialing it up: Dalton thrives as Saints top Rams

NEW ORLEANS — Andy Dalton could sense the Rams’ Aaron Donald closing quickly from the left edge on a third-and-9 play late in the third ... Read more 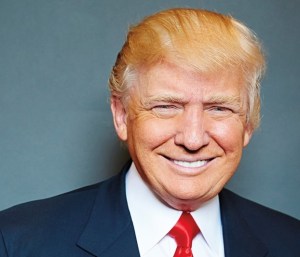 Elon Musk reinstated Donald Trump’s account on Twitter on Saturday, reversing a ban that has kept the former president off the social media site since ... Read more 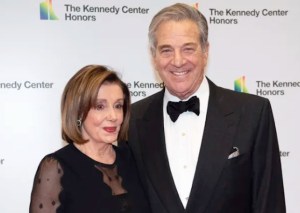 House Speaker Nancy Pelosi said Thursday that she will not seek a leadership position in the new Congress, a pivotal realignment making way for a new generation ... Read more 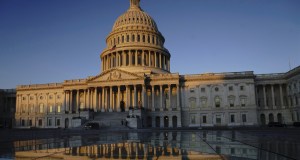