Woman guilty of fraud barred from doing taxes in Louisiana 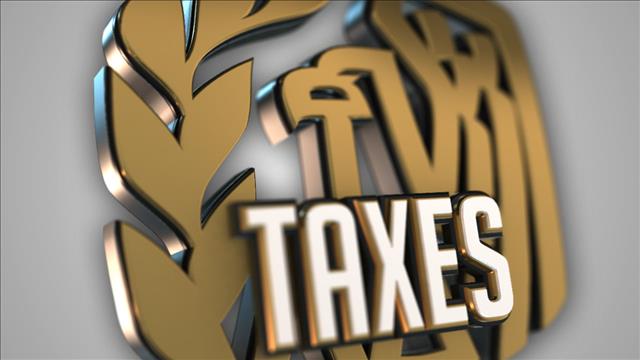 A Louisiana woman is barred permanently from working as a tax preparer in Louisiana after she pleaded guilty to multiple fraud charges and the Louisiana Department of Revenue sued her, the state said Tuesday.

Dawanna Monay Monroe, of Patterson, was arrested in 2020 for a tax fraud scheme involving fabricated business losses for companies that did not exist. After Monroe pleaded guilty to charges of filing false public records and illegal transmission of monetary funds, the Department of Revenue sued to prevent her from working as a tax preparer in the state, the department said in a news release.

A consent judgment signed Dec. 20, prohibits Monroe from filing, assisting in, or directing the preparation of any Louisiana tax return but her own.

Monroe is the seventh person barred from working as a tax preparer in the state since a state law was enacted in 2018 allowing the department to sue preparers who commit fraud, the department said.