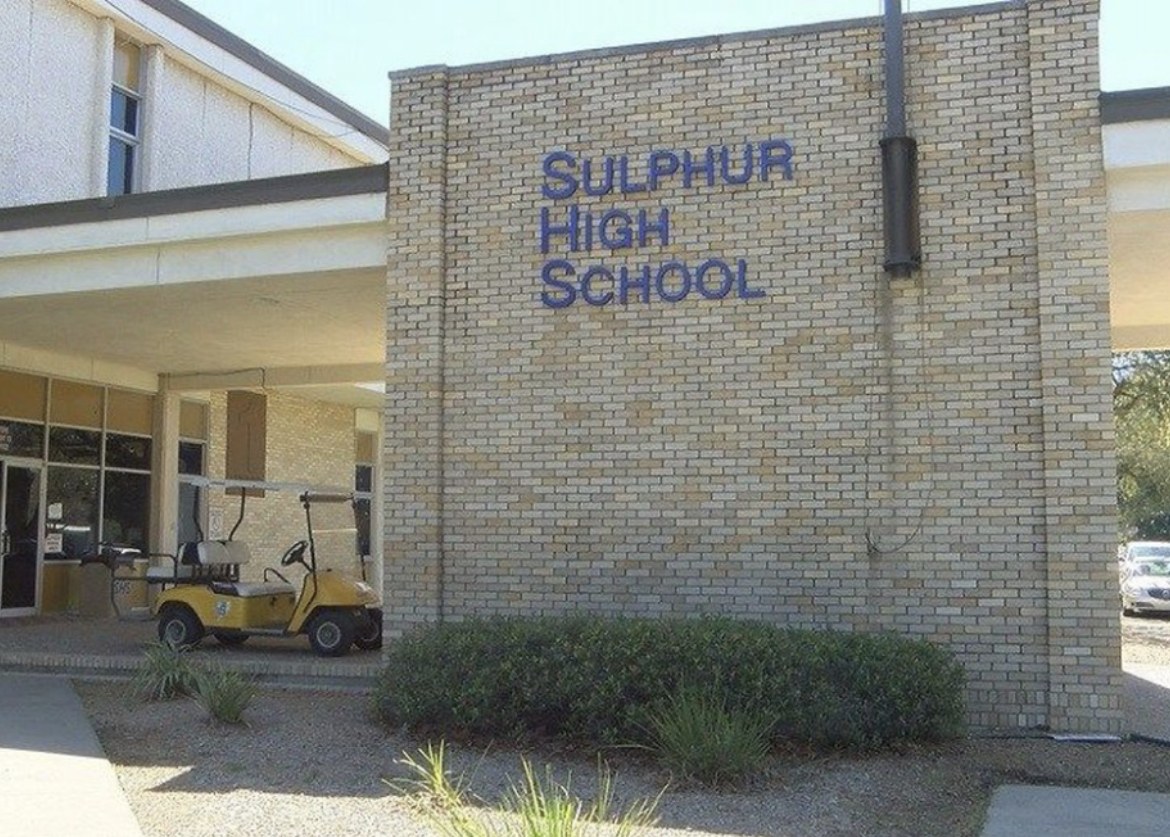 A 15-year-old boy has been arrested after allegedly telling another student a shooting would be happening at Sulphur High School.

During the initial investigation deputies were told an unknown individual made a phone call to another student, stating a shooting would occur at the school the following day, Vincent said.

During the investigation a 15-year-old boy contacted CPSO and said he was responsible for making the phone call, Vincent said.

He was arrested and booked into the Juvenile Detention Center and is charged with terrorizing.

CPSO Deputy Britt Poindexter is the arresting deputy on this case.  CPSO Detective Larry Cormier is the lead investigator in the case.