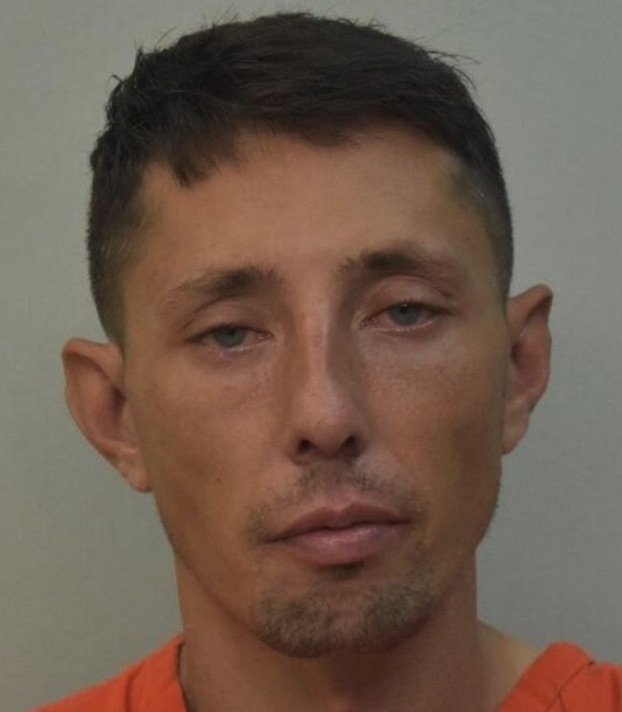 A Kinder man has been convicted in the 2020 double homicide of an Iowa, La. couple.

Kidd was arrested Aug. 30, 2020, in Eunice on an unrelated warrant the day after the deaths.

Calcasieu Parish Sheriff’s Office Deputy Chief Stitch Guillory previously told the American Press that Kidd, a long-time acquaintance of Joan O’Brien, 73, and Zoren O’Brien, 81, was suspected of killing them in their home on Thompson Avenue.

Kidd was accused of entering their home without authorization before shooting the pair, stealing their belongings and fleeing the scene.

He has been in jail without bond since his arrest.

Sentencing for Kidd will be held Dec. 17 before Judge David Ritchie.