The Charging Indians will play in Lake Charles for the first time in two years Friday night when they host Peabody at LaGrange High School’s John J. Mims Stadium.

Running back Derrick Paul starred for the Charging Indians last week, scoring on a 54-yard run and 9-yard reception from Justin Thomas. Paul finished with 145 yards rushing and 28 receiving yards on four receptions. Thomas completed 10 of 17 passes for 124 yards and two touchdowns in his first start.

The win broke an eight-game W-M losing streak. The 14 points allowed were the fewest since Week 10 of the 2018 season.

The Dragons and Bulldogs will continue a long-running nondistrict series. Jennings has won four of the last five meetings, including a 29-20 win last year.

Trevor Etienne leads the Bulldogs with 285 rushing yards and four touchdowns. In last year’s game, he was held to a season-low 62 yards by the Dragons. In 2019, a 21-9 DeRidder win, the Dragons held Etienne to 20 yards on 11 carries.

‘They always play well defensively,” said Jennings head coach Rusty Phelps. “They don’t get out of position very much and they don’t give up many big plays. They do a good job up front against our veer scheme every year.”

“They threw a backwards pass that they ran in for a touchdown,” he said. “We gave up a long pass and we had an interception that led to a touchdown,” he said. “For us, it is all about protecting the ball and not giving up those type of plays. We have to execute better. I felt like we did improve some last week outside of the mistakes.” 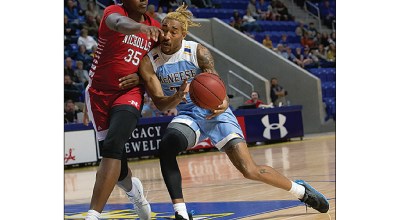 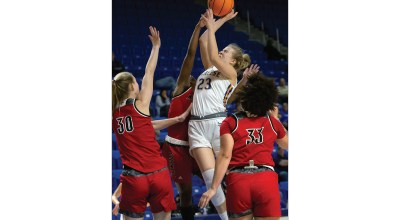