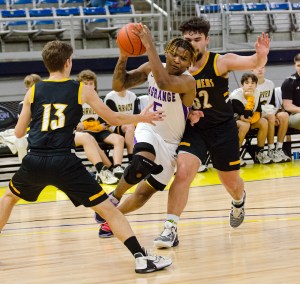 The LaGrange Gators stayed solid on defense and shared the ball on offense in a 79-67 win over Fairview at the Hamilton Christian/Martin Luther King ... Read more 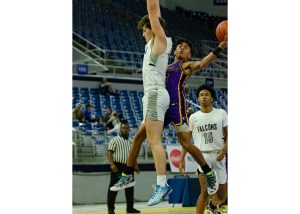 By Warren Arceneaux and Rodrick Anderson American Press Franklin dominated the first quarter of the final game of the MLK Classic and cruised to a ... Read more 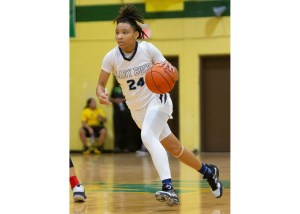 Barbe used big scoring outbursts in each half to cruise past Northside 66-48 at Burton Complex Sunday in a nondistrict game at Hamilton Christian’s MLK ... Read more 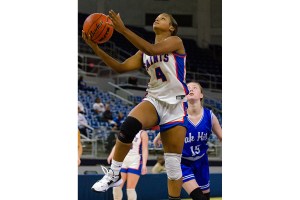 Jodie Jowers put the Oak Hill Rams (25-7) ahead for good with a short jumper with 54 seconds left as Oak Hill held off a ... Read more 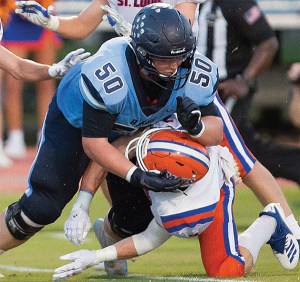 Embodiment of class: Former coaches, teammates recall Brown’s intangibles that made him ‘special’

A selfless attitude, upbeat personality and willingness to do anything for the team are the traits that defined former Barbe High football and baseball player ... Read more 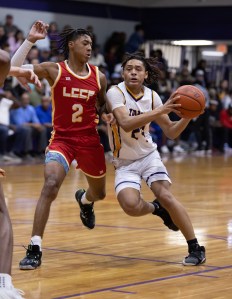 A chance to play a quality opponent in an arena setting has helped Hamilton Christian’s Martin Luther King Classic grow into one of the largest ... Read more 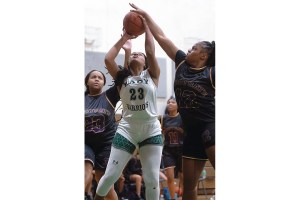 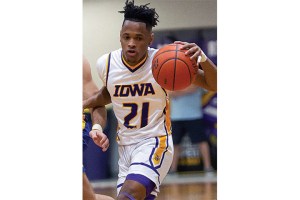 Iowa will attempt to continue its dominance of District 3-3A boys basketball when it hosts Lake Charles College Prep at 7:25 p.m. today. The Yellow ... Read more 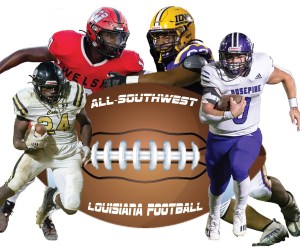 Before the start of the 2022 high school football season, Leesville head coach Robert Causey said he was hoping running back Xavier Ford could be ... Read more 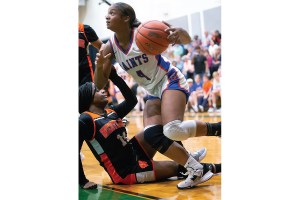 Sunny Woodcock drilled three 3-pointers in the third quarter as St. Louis Catholic pulled away from Westlake 55-47 Tuesday night in a District 3-3A win ... Read more