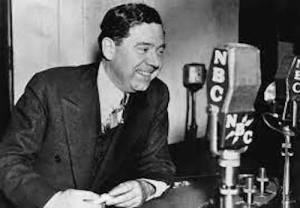 While Huey Long was a U.S. senator who had strong control over the Louisiana Legislature in 1934, he and former President Donald Trump had a ... Read more 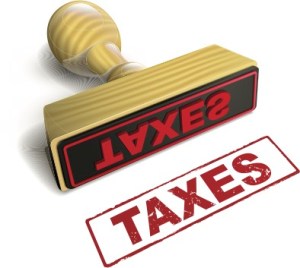 Advocates for eliminating the state’s income tax continue to insist doing it would keep workers in the state and draw companies to Louisiana. Yes, it ... Read more 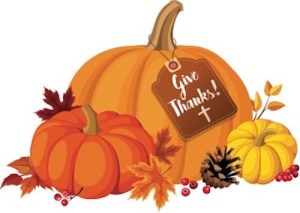 Families influence our lives in more ways than we can imagine and there is no better time to honor them than Thanksgiving. Fortunately, each of ... Read more 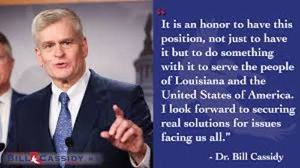 U.S. Sen. Bill Cassidy, R-Baton Rouge, made a wise decision when he announced he wasn’t running for governor in 2023. Cassidy has chalked up some ... Read more 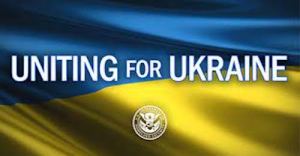 The unholy war being waged in Ukraine by Vladimir Putin has troubled me since the first day the Russian president launched the invasion of the ... Read more 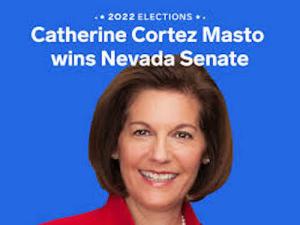 The Tuesday midterm election has been over for more than four days now and Americans apparently still don’t have an answer to the most important ... Read more 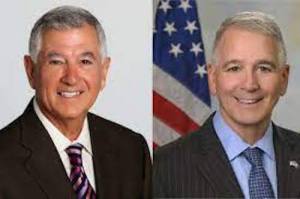 When it comes to conservative politics, Republican state Attorney General Jeff Landry is as far to the right as you can get. So it comes ... Read more 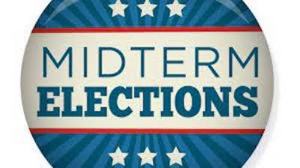 Jim Beam column: What is outlook for Tuesday?

President Joe Biden’s Democratic Party controls both the House and Senate in the current 117th Congress, and that is supposed to make it easier for presidents ... Read more 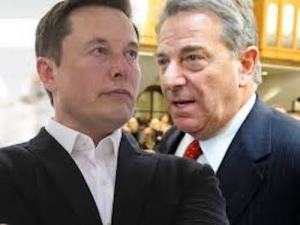 The voters of Lake Charles, Lafayette, and every place in between are represented by the most shockingly crude and unacceptable congressman ever to hold office ... Read more 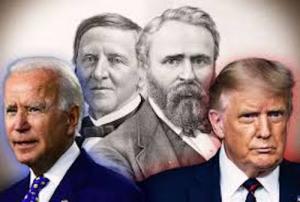 Make no mistake about it. The 2020 presidential election was unlike any in this country’s 246-year history. And we hope there won’t be any more ... Read more