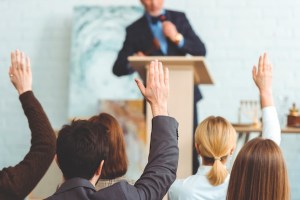 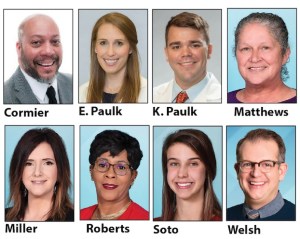 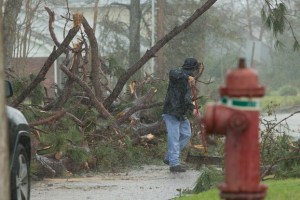 The Federal Emergency Management Association is awarding an additional $7.1 million in federal grants for hurricane recovery efforts in Southwest Louisiana. The funding is made ... Read more 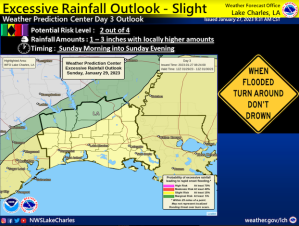 Heavy rainfall and strong to severe thunderstorms are possible on Sunday as an area of low pressure moves into Southwest Louisiana. The National Weather Service’s ... Read more 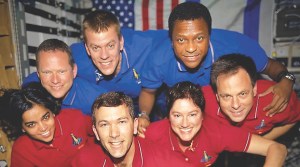 Tragedy remembered: On Feb. 1, 2003, the Space Shuttle Columbia was destroyed during re-entry, killing all seven crew members onboard

NASA marked the 20th anniversary of the space shuttle Columbia catastrophe with somber ceremonies and remembrances during its annual tribute to fallen astronauts on Thursday. ... Read more 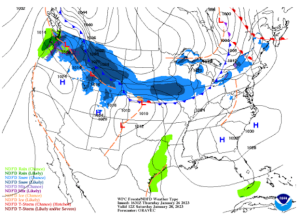 After a cool end to the week, a warming trend is forecast to begin Saturday, with temperatures remaining 5 to 10 degrees above normal through ... Read more 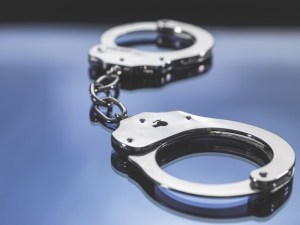 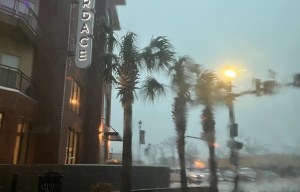 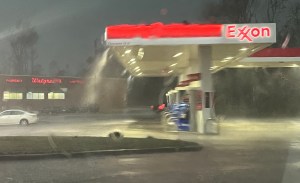 Tornado warnings have been issued for Lake Charles, Sulphur and Moss Bluff as a cold front  — that is bringing along with it severe thunderstorms ... Read more 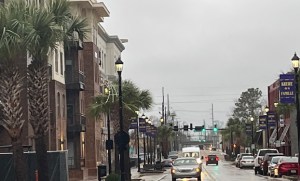 Tuesday’s threat of severe weather led to the closures of several government agencies, schools and clinics in Southwest Louisiana as residents hunkered down in preparation ... Read more