UPDATE: GoFundMe set up to pay for funeral of 5-year-old boy shot by cousin 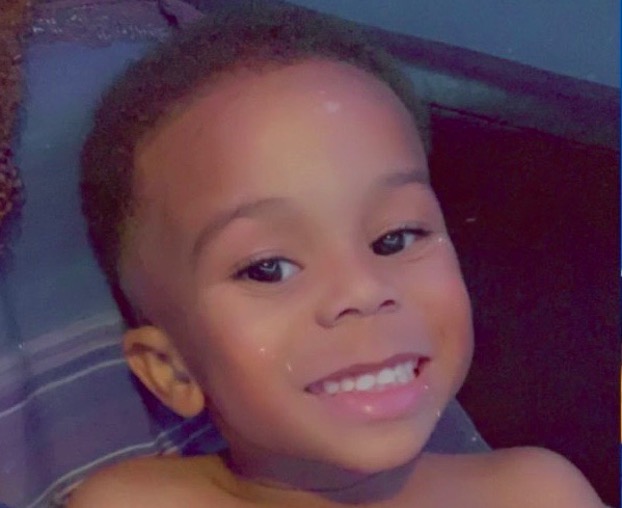 A GoFundMe page has been created to raise money to cover funeral expenses for the family of a 5-year-old Jennings boy who was accidentally shot by his 6-year-old cousin Thursday after the children found an unattended gun in the home.

The GoFundMe account has collected more than $4,620 from more than 40 donors, surpassing its goal of $4,000, to support the family of Adaun Gaines.

The page was created Saturday by Gaines’ aunt, only identified as Amber, who created the fundraiser to help raise money for her sister following the unexpected passing of her nephew.

“…It would mean so much to our family to help with funeral services,” she posted, noting her sister also has two other children.

Jennings Police Chief Danny Semmes said Monday the District Attorney’s Office has requested no further information on the investigation be released at this time.

On Friday, Semmes said Gaines was shot in the upper torso with a stolen 9 mm handgun that the children, aged 3-6, found unsecured in a bedroom.

Police believe the 6-year-old cousin pointed the gun at Gaines and accidentally shot him. Gaines later died from his injuries at a local hospital.

None of the other children were harmed.

Jaqualla Perry, the victim’s mother, was at work at the time of the shooting, Semmes said. The mother of the shooter, who also lived at the residence, was not at home at the time and had left the children in the care of a male babysitter identified as Desmone Daniels, 26, of Jennings.

Daniels, who did not live at the residence, is accused of hiding the gun under the front porch of the home and disposing of some drugs before having a neighbor call 911, Semmes said.

As much as 10-15 minutes may have passed before police were called, Semmes said.

Police found the gun and some marijuana during a search of the residence located in the 600 block of Gallup Street.

Kurstin Richard, who police say is a relative of the victim and lived at the residence, was also arrested for principal to negligent homicide. She is also charged with possession of a stolen firearm and possession of a firearm by a convicted felon.

She is on probation for a previous conviction involving possession of a stolen firearm.