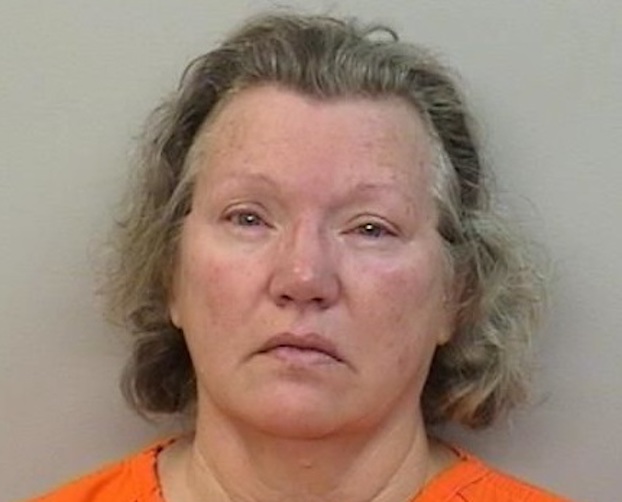 Yvette Logan has been charged with second-degree murder. (Special to the American Press)

A Bell City woman has been charged in the fatal Sunday night shooting of her husband.

Vincent said the caller — identified as Yvette G. Logan, 60 — told dispatchers she shot her husband, William G. Logan, 67, and he was dead inside the home.

Vincent said when deputies arrived at the home, they made contact with Yvette and were able to call her out of the residence and take her into custody without incident.  When deputies entered the residence, they located William, deceased from gunshot wounds.

When detectives spoke with Yvette, she confirmed she shot her husband, Vincent said.

Yvette was arrested and booked into the Calcasieu Correctional Center and charged with second-degree murder.  Her bond has not yet been set.

The investigation is ongoing. Det. Lauren Manuel is the lead investigator on this case.