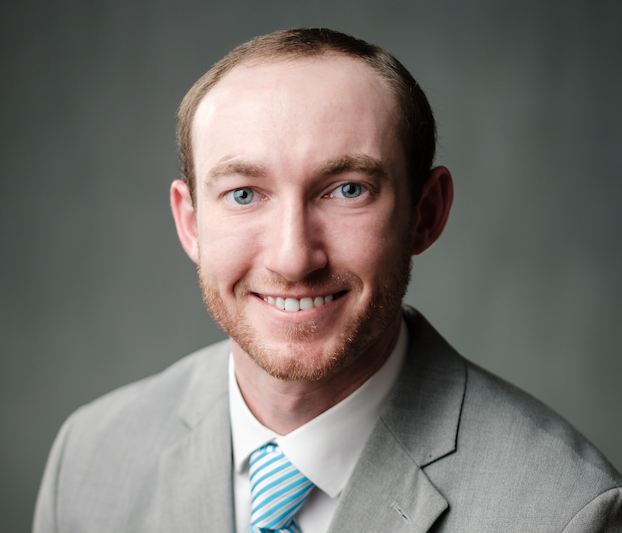 The Calcasieu Parish District Attorney’s Office has rejected all charges against a local nurse practitioner who was accused of rape.

Calcasieu Parish Sheriff’s Office spokeswoman Kayla Vincent previously told the American Press that Brennan C. Bergeron, 29, of Iowa, La., had been charged with third-degree rape after being accused of raping a patient during an office visit at a local health care facility.

Attorney Adam Johnson, who represents Bergeron, said his client was arrested for a crime in which he’s innocent.

“My client and his family are relieved this nightmare is over and greatly appreciate the timely and thorough review and rejection of the case by the prosecutor’s office. We recognize doing so took backbone,” Johnson said. “And that kind of integrity, wisdom, and discernment, is not lost on us. To be clear, my client was innocent from the start and that has never changed.”