3-point stance: What to watch for in semis 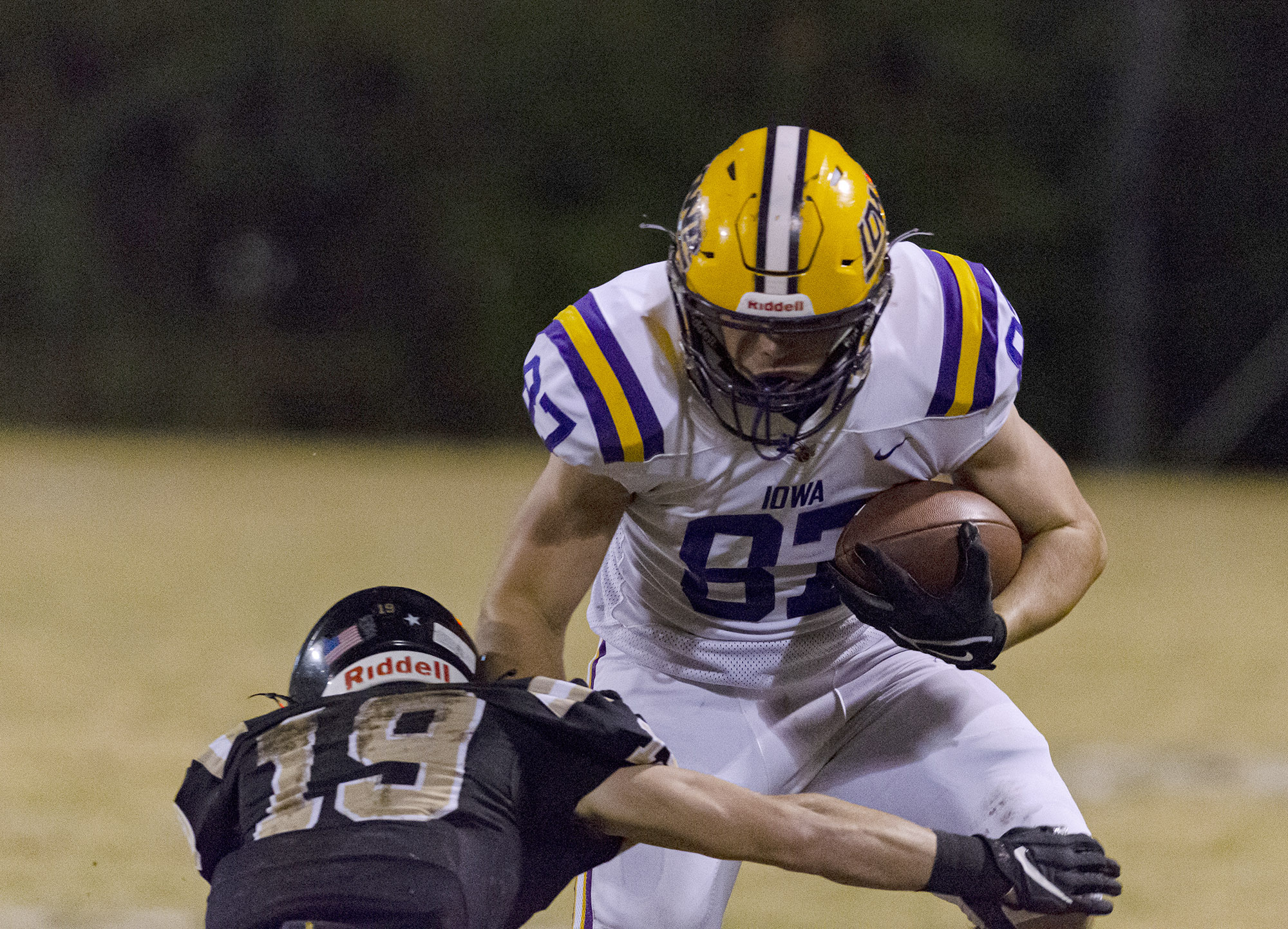 In this edition of the Three Point Stance, staff writers Rodrick Anderson and Warren Arceneaux preview the semifinals of the high school football playoffs..

Name an Iowa player to watch.

WA: Tight end Luke Guillory. Whether creating running room for Ronald Young with blocking or serving as a primary target for Cole Corbello, Guillory can make an impact on every snap for the Yellow Jackets.

WA: Senior safety Hunter Addison has made double-digit tackles in three consecutive games and has created five turnovers this season. He will play a key role in efforts to slow down Iowa’s physical run game.

RA: Senior running back John Lewis has been hard to stop in the playoffs with 339 yards in two games and averaging more than 10 yards a carry. Establishing the ground game against Iowa’s tough defensive front will be key.

Which is the most interesting game in the state?

RA: No. 5 Zachary at No. 1 Ruston, Division I non-select. Zachary is the defending state champion and has won four since 2015. Ruston is in the semifinals after four consecutive quarterfinal losses. The Bearcats have two junior defensive linemen who will put pressure on Broncos four-star quarterback Eli Holstein in Ahmad Breaux and Geordan Guidry, son of former Washington-Marion and Grambling State standout George Guidry.