McNeese Cowgirls back home tonight to take on Arkansas State 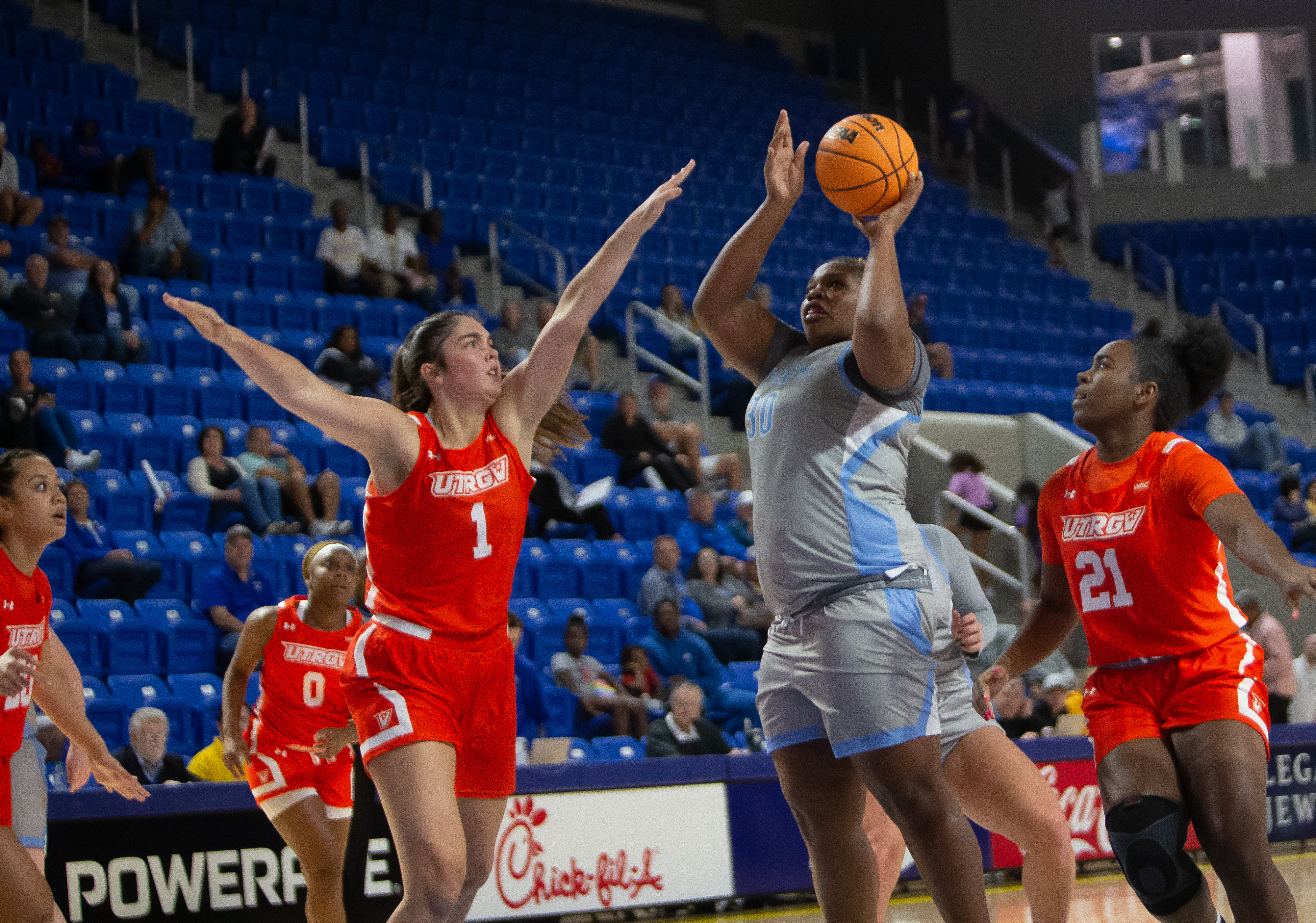 After a rough road trip, the Cowgirls return home looking to get healthy…literally.

Tonight they return to the Legacy Center in hopes of finding some rhythm and will try to break a five-game losing streak.

“This stretch has been tougher than we expected,” said McNeese head coach Lynn Kennedy. “Our record isn’t what we thought it would be, but we did play better in our last game out.”

McNeese fell to Xavier in Cincinnati last Tuesday, ending a four-game road trip to the Midwest that saw the Cowgirls fall to a pair of Big Ten teams, including fourth-ranked Ohio State.

The Red Wolves enter the contest having won three of their last four. Arkansas State has won the last four meetings against the Cowgirls including a 96-72 decision last year in Jonesboro, Ark.

“They are a very good team playing well,” said Kennedy. “It is up to us to play better. We need to play hard and take care of the basketball.”

Overall McNeese is 6-6 all-time against the Red Wolves.

“We are just trying to get through this period and get healthy,” said Kennedy. “We have taken a step back and re-evaluated things after the trip.”

The Cowgirls are led by their own SEC transfer, Paris Mullins from Auburn. The junior is scoring 13 points a game but has missed the last four.

Kennedy hopes to get some players back after practicing with just seven and eight over the weekend.

However, McNeese will still be without starting point guard Christian Gil, who injured her calf in the season opener.

The Cowgirls are averaging 21 turnovers a game with Gil out.

“We have had to rotate a lot of people in that spot and it has hurt us,” said Kennedy. “Getting Chris back will be key for us.”

Tonight starts the first of a three-game home stand for McNeese, which will host North American University Thursday before taking two weeks off and returning on Dec. 14 against Louisiana-Monroe.