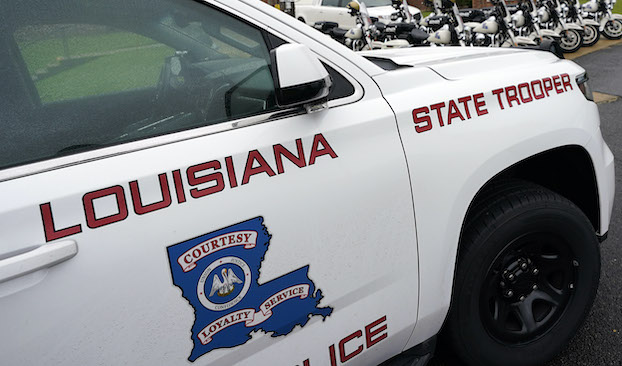 A 16-year-old Homewood boy died in a fiery crash Monday night near the intersection of La. 397 and Gauthier Road.

After the initial impact, both vehicles traveled off the roadway and the Toyota became engulfed in flames after rolling onto its side, Senegal said.

Conner suffered fatal injuries and was pronounced dead at the scene. Seat belt use on the part of Conner is unknown due to the extent of damage to the Toyota. The driver of the GMC sustained moderate injuries and was transported to a Lake Charles area hospital for treatment. Toxicology samples were obtained and submitted for analysis. This crash remains under investigation.

Troop D has investigated 26 fatal crashes resulting in 28 deaths in 2022.