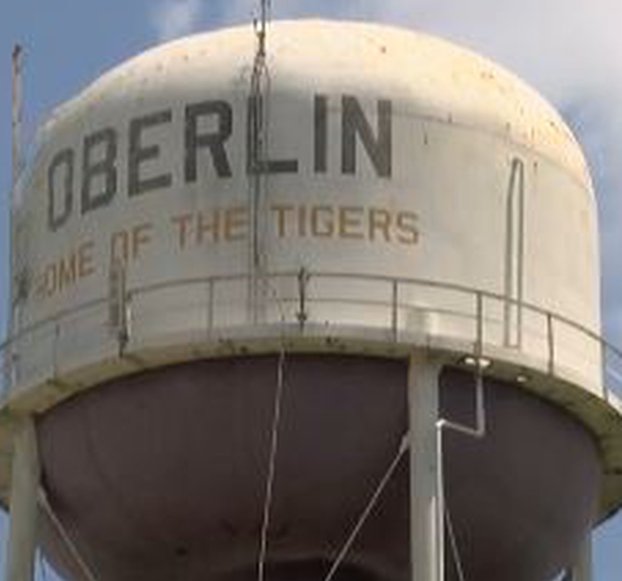 An independent audit of the town of Oberlin’s finances from the last fiscal year reveals repeated deficiencies and unsolved issues, some dating back to 2009 and 2017.

The report compiled by auditors at Colder, Slaven and Company and released Monday by the state Legislative Auditor’s office covers the fiscal year ending June 30, 2021.

Mayor Wayne Smith told the American Press the town is continuing to address the issues and continue the progress to resolve the issues that was begun under the previous administration.

“We have continued to make some improvements, but there are still things that need to be worked out,” Smith said. “The (former) mayor tried to do the best he could with what he had to work with.”

Smith said the previous administration was under financial “distress” which made it difficult to do some things on time.

“You know Rome wasn’t built in a day,” Smith said.

In a recurring finding dating back to 2009, the audit found the town did not follow its own written policies and procedures regarding utility cut-offs and delinquent and unpaid accounts.

A test of utility accounts found that some accounts are not being paid in full or timely and the customers, including town employees and officials, continue to receive service in violation of the town’s ordinance. The audit also found that payment plans and extensions granted by the mayor do not follow the town’s payment plan provisions.

Under the town’s ordinance adopted in 2013, utility customers must pay by the 15th of each month. A 10 percent penalty is added to accounts not paid by the 15th. All accounts delinquent on the 26th of each month will be cut off. The ordinance also provides for payment plans to be granted at the discretion of the mayor that consist of paying half of the bill up front and the remaining balance within six months.

The audit also found the town paid several invoices after the due date resulting in late fees being charged. Payments were withheld due to cash flow constraints.

Auditors noted that failure to pay vendors timely could result in late fees and increases the risk that vendors will stop doing business with the town.

The town was also penalized for late payment of sales tax collections and delinquent tax payments, Both are repeat findings from 2019.

The audit also cited the town for delinquent filing and payment of payroll taxes.

In another repeat finding from 2019, the audit found that the town did not maintain accurate financial records, including reconciliation of customer meter deposits.

The town does not have complete and accurate records for customer meter deposits, and the meter deposit bank account balances are not reconciled monthly with a detailed listing of customers’ meter deposits resulting in a fraud risk. The town also did not maintain accurate financial accounting records during the two previous years, including accurate support of disbursement, utility billings and utility accounts receivable which could result in overspending.

In addition, it was noted the town’s intern accounts are not being reconciled properly or in a timely manner resulting in a risk of inaccurate financial reporting.

The audit was also found in noncompliance with the Budget Act with total revenues failing to meet budgeted revenues by 12.3 percent. Total expenditures also exceeded the budget by 6.02 percent.

Additionally, the town adopted an operating budget without including a budget message and failed to publish a public hearing for the budget to allow for public participation in a timely manner. It also failed to publish the final budget within 20 days of adoption as required by law.

The town failed to submit required quarterly affidavits to the Louisiana Board of Ethics related to purchases made from a lumber yard owned by a governing authority member. The finding was initially reported in 2020 and repeated in 2021.

The town also failed to remit court-specific fees timely and completed the audit after its deadline.

The report is online at www.lla.state.la.us.