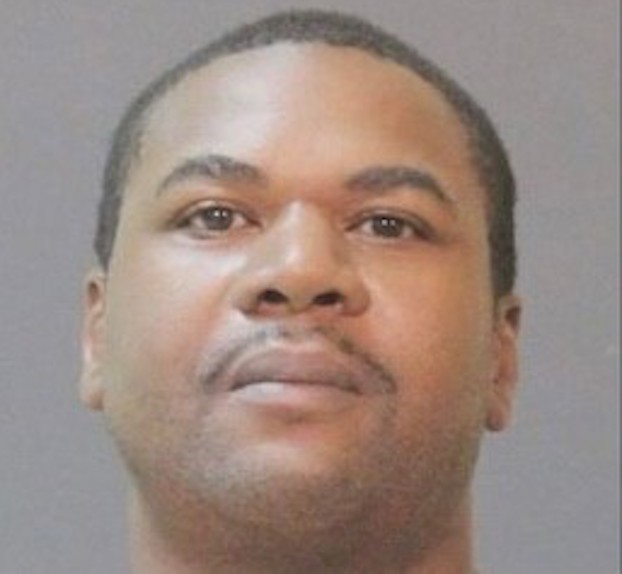 A Lake Charles man was convicted Monday in the 2019 death of a Baton Rouge man whose burned body was found at the end of a dead-end street in DeQuincy.

Nathaniel Mitchell III, 43, was found guilty of one count of second-degree murder in the death of Zacchaeus H. Burton.

In 2019, Mitchell shot and killed Burton and then later took part in burning his body.

Calcasieu Parish Sheriff Tony Mancuso previously told the American Press that Burton arrived in Calcasieu Parish on July 16 , 2019, by bus from Baton Rouge and was staying with Mitchell in Iowa, La. It is believed Burton and Mitchell traveled separately to the DeQuincy area the next day, where Burton was murdered, burned and left at the end of D. Williams Road off of Rigmaiden Road.

Mancuso said detectives initially were unable to identify the body by conventional means because it had been severely burned.

Mitchell is now facing a mandatory life sentence without benefit of probation, parole, or suspension of sentence and is being held without bond. Sentencing is set for Nov. 23 before Judge Michael Canaday.