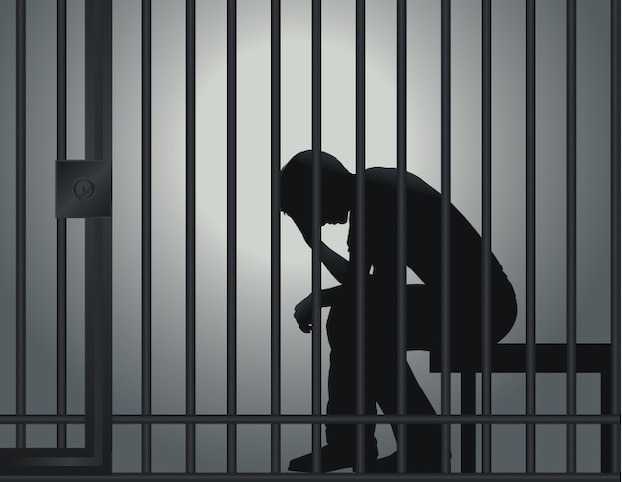 According to his plea agreement, Seneca admitted that on June 20, 2020, he used Grindr, a dating application for gay and bisexual men, to kidnap and attempt to murder H.W., a gay man.  Specifically, Seneca acknowledged he used Grindr to propose a meeting with H.W., and that he drove H.W. to an isolated house, took out a handgun and told him to put on handcuffs.  Seneca then attempted to murder and dismember H.W. Seneca acknowledged that he intended to murder and dismember H.W. for the purpose of satisfying his homicidal urges, and that he had planned to continue murdering until he was caught or killed.

“The actions and intentions of the defendant in this case were shocking,” said Assistant Attorney General Kristen Clarke of the Justice Department’s Civil Rights Division. “The internet should be accessible and safe for all Americans, regardless of their gender or sexual orientation. The Justice Department will continue to identify and hold accountable anyone who uses online spaces as a means to terrorize or abuse others.”

“The facts surrounding the events that took place in this case are very disturbing,” said U.S. Attorney Brandon B. Brown for the Western District of Louisiana. “It is nothing short of miraculous that the victims who endured the vicious attacks from this defendant survived. We will continue to fight to seek justice for victims who suffer at the hands of defendants such as this.”

The statutory maximum for the kidnapping offense is life imprisonment. Seneca faces additional exposure under the U.S. Sentencing Guidelines if the sentencing court finds beyond a reasonable doubt that he intentionally selected the victim because of the victim’s actual or perceived gender or sexual orientation. Sentencing is scheduled for Jan. 25, 2023.