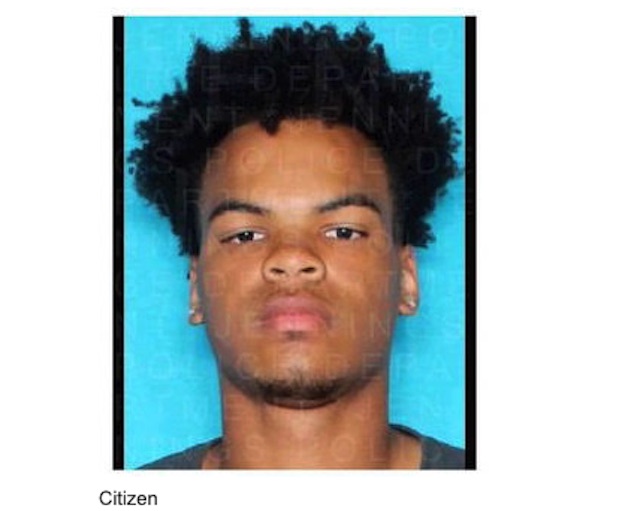 A Jennings man accused in a deadly shooting at a local convenience store in July has been indicted on a second-degree murder charge by a Jeff Davis Parish grand jury.

The grand jury returned a true bill of indictment Thursday charging Tregan Kenneth Citizen, 20, for the second-degree murder of Manuel Provost, 28, of Jennings after heading evidence presented in the case by Assistant District Attorney Burleigh Doga.

“The Office of District Attorney is ready and willing to prosecute all crimes to the fullest extent of the law,” District Attorney Lauren Heinen said in a press release. “Homicides occurring in our parish will be diligently prosecuted, and it is our office’s intent to timely bring justice to the victims and their families, so the healing can begin.”

Citizen is accused of killing Provost after a fist fight in the parking lot of a South Main Street convenience store escalated into a fatal shooting, police said.

Jennings police were able to obtain a video surveillance system from the store which showed the two men fighting before Citizen pulled out a handgun and shot Provost, killing him instantly.

Citizen is scheduled to be arraigned on Oct. 24 before Judge Steve Gunnel in the 31st Judicial District Court in Jennings.