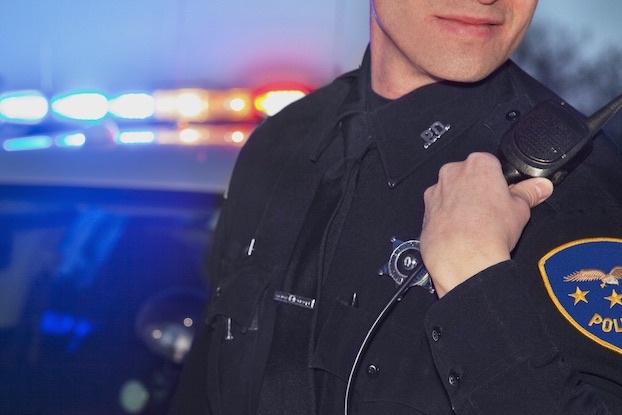 A Houston man suffering from a gunshot wound has succumbed to injuries received in a single-vehicle crash in Lake Charles.

Upon their arrival, officers discovered a vehicle had left the roadway, traveled into a wooded area and crashed into a tree. The vehicle was occupied by only a male driver.

Fondel said while attempting to render aid, officers discovered he was suffering from a gunshot wound.

The victim was transported to a local hospital by Acadian Ambulance for treatment. He succumbed to his injuries at 4:10 a.m. Saturday.

Fondel said detectives have been assigned this investigation and are treating it as a homicide.

The victim has been identified as 46-year-old, Hushiar Faris Sumo of Houston.

This is an ongoing investigation. Anyone with additional information is asked to contact lead Detectives Sgt. Kevin Hoover or Sgt. Hope Sanders by calling (337) 491-1311.