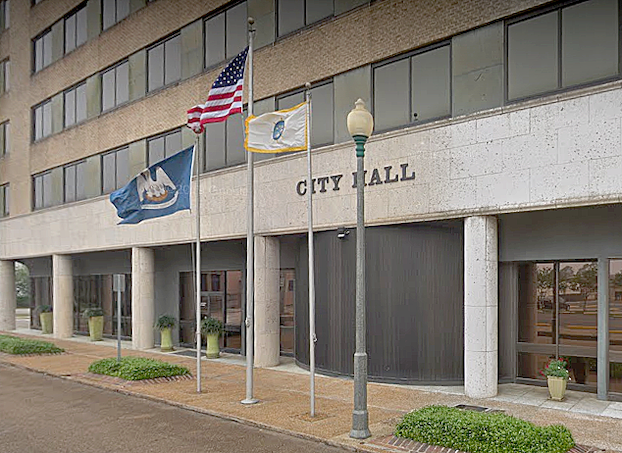 The Lake Charles City Council came to a decision regarding the approval of the Adjudicated Property Project at Wednesday’s City Council meeting.

With a vote of 3-3, the ordinance for the City of Lake Charles to enter a partnership with the African American Chamber of Commerce failed. Four votes were needed to pass.

District G Representative and City Council Vice President Mark Eckard was not present for the vote.

The project was deferred during the City Council meeting Wednesday, Sept. 7 due to unclear communication and information during project development.

The Adjudicated Property Project is sponsored by the African American Chamber of Commerce of Lake Charles. It is centered around the acquisition of 20 adjudicated properties in District A or North Lake Charles.

At the City Council Meeting on Sept. 7, representatives from the AACCLC presented details regarding the program.

The AACCLC aims to “invest local and rebuild.”

JayVon Muhammad, AACCLC Advisory Board Member, stated that the goals of the program are to aesthetically improve the community, address blighted lots, expand homeownership in Lake Charles and to build wealth for families in the community.

“The African American Chamber of Lake Charles envisions a community where businesses thrive and positively impact the wellness of their communities,” she said. “The program benefits our community investment, increased homeownership, the ability for people to return to Lake Charles, and job apprenticeship opportunities.”

The program would have the opportunity to stimulate the economy, according to Muhammad. “The goal of the program is to be a catalyst for positive change in the most economically impacted areas of Lake Charles,” she said. “The programs are designed to boost the local economy using developers who are rooted in the city’s low income areas and who will buy materials locally.”

She continued by stating that they would also utilize local developers and contractors to support local employment and businesses.

Mark Lewis, AACCLC board member and treasurer, stated that the project would have  resulted in a $3.5 million dollar investment in District A. Each house will be sold at an average price of $175,000.

Buyers would have been required to attend financial literacy to prepare themselves to invest in a home, and will obtain financing through a bank or developer.

As a part of the cooperative endeavor agreement between the City of Lake Charles and the AACCLC, the city would have provided $25,000 in reimbursement funds that would serve as funding to pay for various forms of consultation.

Lewis explained that these funds would not have been controlled by the AACCLC. “The city actually controls the pool of funds, this is not money that is allocated directly to the African American Chamber,” he said. The Chamber would pay consultants outright and admit their receipts to the City of Lake Charles for review.

“Collectively, the African American Chamber does feel that this is a win-win situation for the City of Lake Charles,” he said. “We tremendously feel that the merits of this program far outweigh the risks.”