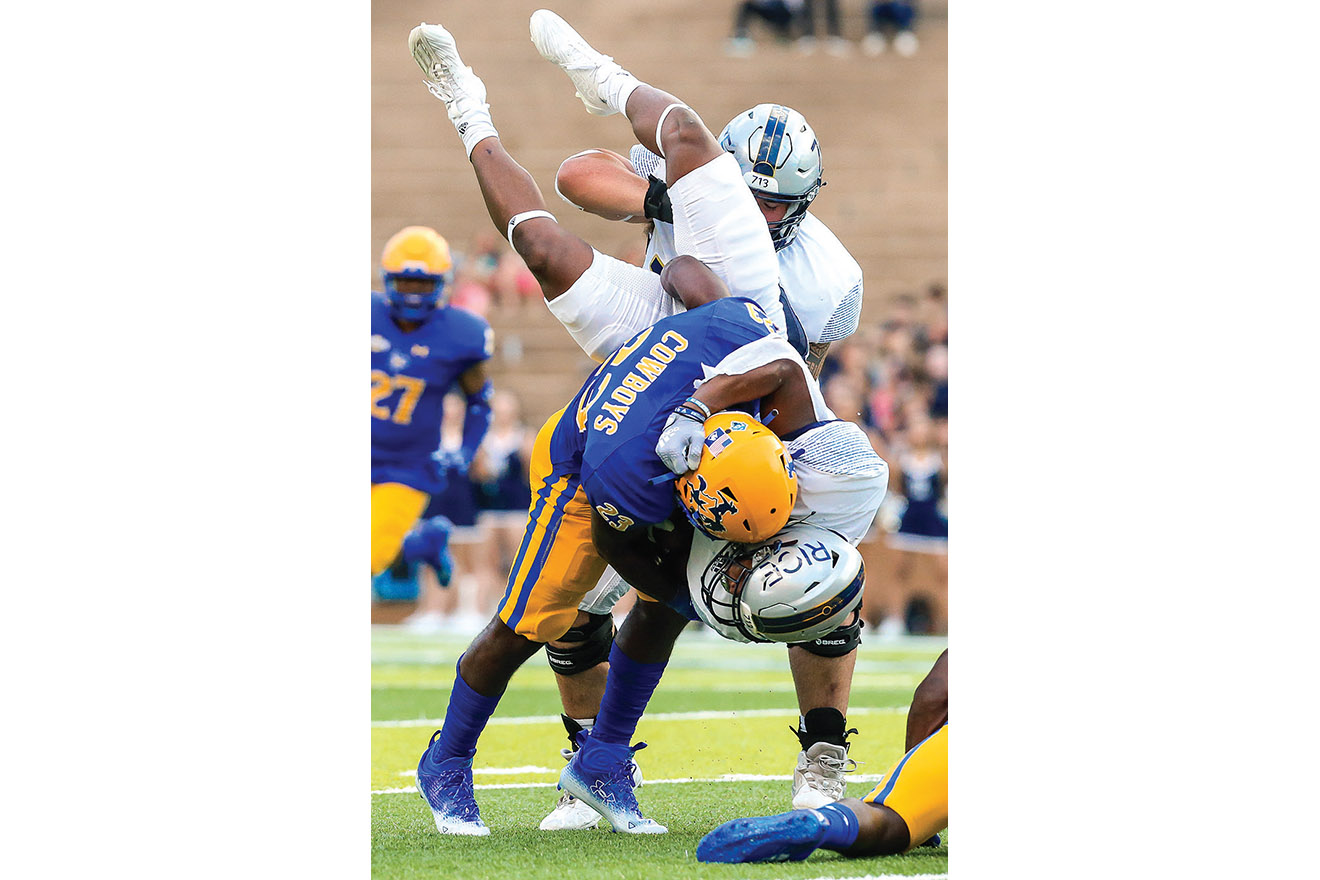 McNeese State’s Kordell Williams flips a Rice running back onto his back during the first quarter Friday in Houston. It was the first meeting between the two schools. (Leighton Chamblee / Special to the American Press)

HOUSTON — Lake Charles, your Cowboys have a problem.

On a night when Rice celebrated its connection with the moon race, McNeese State never got off the launching pad.

For a second consecutive week the Cowboys dug themselves a hole and never found a way out.

“Poor execution for the entire game,” said McNeese head coach Garry Goff. “Our best players did not execute at all.”

Rice backup quarterback T.J. McMahon executed to perfection, throwing for four touchdowns and running for another in just over three quarters of play. McMahon was in for the injured Wiley Green who was hurt the week before.

McMahon finished 20 of 29 for 274 yards, including two scores to Bradley Rozner. The second was a 75-yard bomb that came after McNeese scored on Deonta McMahon’s 62-yard run on the second play of the third quarter.

McMahon was a bright spot on a dark night, gaining 101 yards on five carries.

But the Cowboys’ McMahon was outdone by the Owls’ McMahon, who ran for a score from 9 yards out early in the second for a 17-0 Rice lead. Rozner finished with three catches for 101 yards.

Looking for improvement in Week 2 against a lower-level Football Bowl Subdivision foe, the Cowboys instead regressed.

“I didn’t not see this coming,” Goff said. “We practiced well all week. I didn’t think we came into the game with big eyes. I don’t have any explanation.

“I don’t have the answer and I know I’m the guy who has to find the answers.”

Turnovers were the key to their problems as the Cowboys gave away five in all. They were also once again dreadful on third downs, going 1 of 10. McNeese is 3-for-18 on third downs for the season.

“We have to find ways to keep drives going and to keep our defense off the field,” Goff said. “We have to put this game behind us but there is going to be some tough love.”

“We better get better quarterback play,” Goff said. “We had some plays there and we didn’t make them. It’s a little frustrating.”

Rice jumped out to a 10-0 lead 11 minutes into the game with help from the Cowboys that started right at the opening play.

A fumbled exchange from Kadum to McMahon led to a turnover on the Cowboys’ 9 on their first play from scrimmage. A 28-yard Christian VanSickle field goal gave the Owls the lead for good.

Then a 13-yard shanked punt followed, giving Rice the ball at the Cowboy 35. Four plays later, T.J. McMahon hit Rozner with a 13-yard scoring pass and the rout was on.

After a T.J. McMahon rushing TD Gabriel Tylor took a Kadum interception back 91 yards for a touchdown. Add Ari Broussard’s two-yard TD run and Rice had a 31-0 halftime lead.

“The good news is we still got an entire season to figure it out,” Goff said. 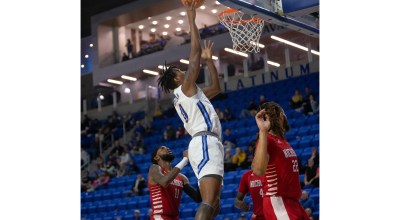 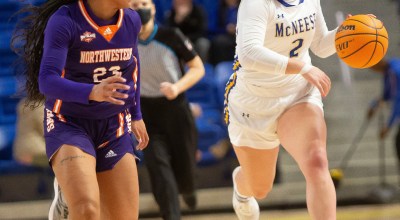 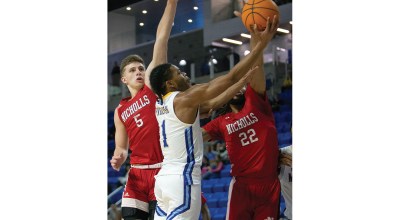