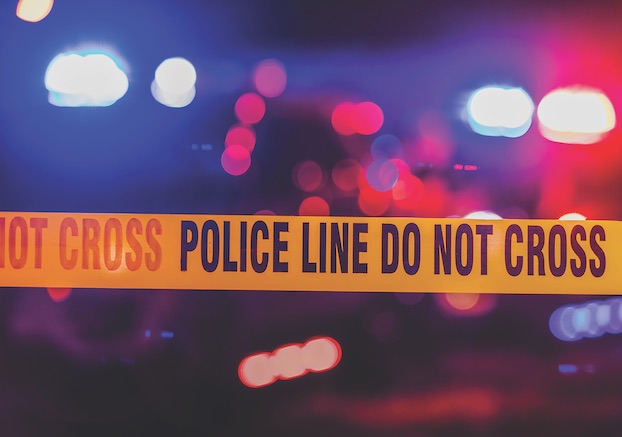 Senegal said just before 6:30 a.m. on Friday, officers responding to “suspicious circumstances” at 415 Hodges Street were fired upon by a woman later identified as 45-year-old Sheri Carlson of Lake Charles.

“During the course of the interaction and while she was standing near the doorway of the apartment, Carlson presented a handgun and fired it,” Senegal said in an email to the American Press. “LCPD officers discharged their weapons, striking Carlson in the lower torso.”

Senegal said officers were able to take Carlson into custody in a neighboring yard while still in possession of the handgun.

She was transported to a Lake Charles area hospital with non-life-threatening injuries.

No officers were injured during the incident, Senegal said.

The Calcasieu Parish Sheriff’s Office Forensic Investigative Unit is assisting with the investigation.

This is an active investigation and further information will be released when it becomes available.