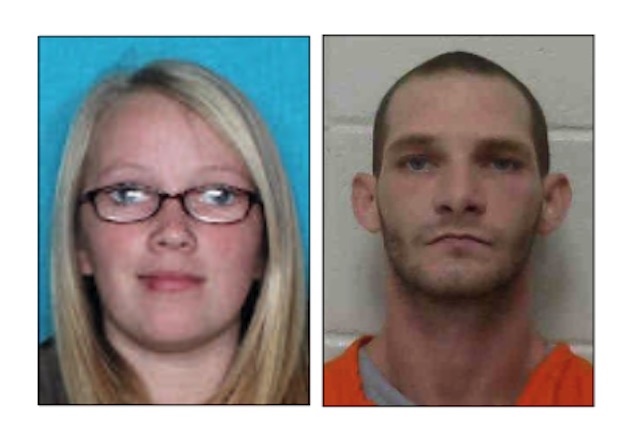 Colby Case Manuel, 28, was arrested on charges of molestation of a juvenile and cruelty to juveniles. A warrant has been issued for the arrest of his wife, Brooklyn Manuel. (Special to the American Press)

A second arrest has been made in connection with a molestation investigation in Jeff Davis Parish.

Brooklyn Paige Lafleur Manuel 25, was arrested Thursday on charges of molestation of a juvenile, cruelty to juveniles and failure to report a felony.

Colby Case Manuel, 28, was arrested Wednesday on charges of molestation of a juvenile and cruelty to juveniles in connection with the investigation.He remains in jail on a $75,000 bond.

Brooklyn Manuel was allegedly present when the molestation took place and did not report it to authorities or try to stop it, according to Chief Deputy Chris Ivey.

Sheriff’s detectives began investigating the incident earlier this year after receiving a complaint regarding the incident, which is believed to have occurred last year, Ivey said.