Nephew arrested after fight with uncle 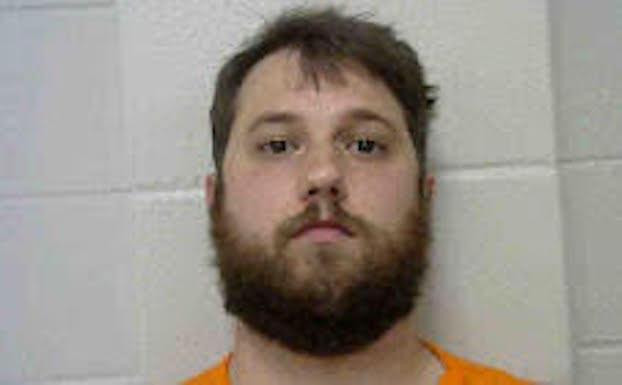 A Texas man was arrested Tuesday on multiple charges after he allegedly attacked his uncle and attempted to break into his home during a disturbance at a Jennings residence.

Cooper was released from jail on Wednesday on a $10,000 bond.

Chief Deputy Chris Ivey said the incident occurred at a residence on Monic Drive in Jennings.

According to the complaint his nephew, who was identified as Cooper,  struck him with a stick and fled the scene in a grey sport utility vehicle before deputies arrived, Ivey said.

The complaint told deputies he had retreated into his home and the nephew tried to make entry by breaking a glass insert in the door and reaching in to open the door. He was unsuccessful in entering the residence and fled the scene.

Deputies observed that the complaint had bruising above his right eye and red marks on his face.

The complaint told deputies he and his nephew had an argument over the phone and the nephew showed up at the residence uninvited.