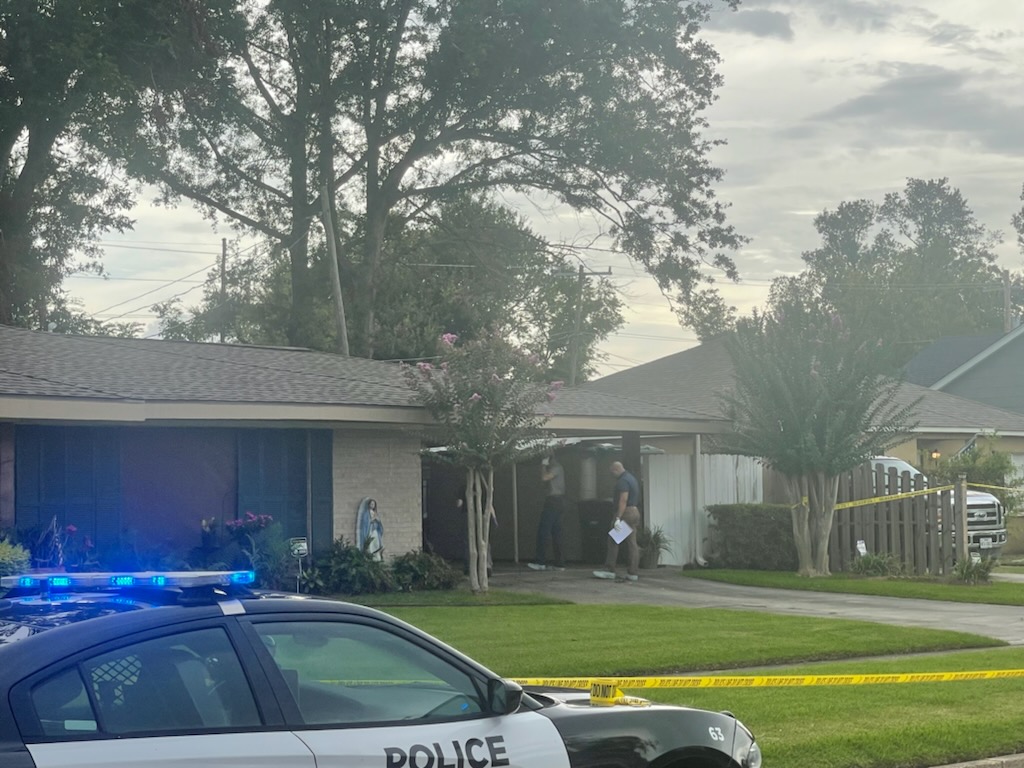 A 31-year-old Natchitoches man has been arrested in the death of a Lake Charles man found in his 11th Street home last week.

A relative of Deshotel also told detectives the victim’s 2021 black Nissan Murano was missing from the residence.

On Friday, detectives obtained an arrest warrant for Cox on one count of first-degree murder. Judge Kendrick Guidry set bond at $1 million.

Franklin said LCPD SWAT members conducting a surveillance in the area of a local apartment complex in which they believed Cox to be, saw him exiting the apartment located in the 4400 block of Canal Street and entering into the passenger seat of a blue Saturn hatchback Friday afternoon.

During a traffic stop later in the day, Franklin said Cox exited the vehicle and fled on foot. After a brief pursuit, Cox was apprehended in the 4300 block of Lake Street. Following the confirmation of Cox’s identity, he was placed under arrest. He was booked into the Calcasieu Correctional Center and remains in custody at this time.

This is an ongoing investigation. Anyone with any additional information is asked to contact lead Detectives Sgt. John Russell or Sgt. William Loving by calling 337-491-1311.