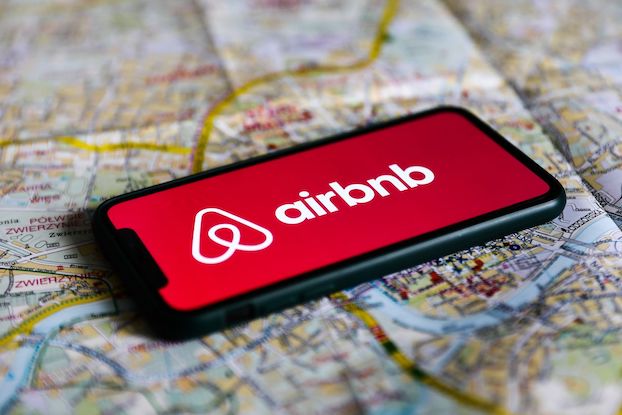 Officers with the LCPD responded to a noise disturbance complaint at about 11:13 p.m. in the 300 block of West Claude Street.

Upon their arrival, officers made contact with the complainants, which included the property owner and the property manager, of what they learned was an Airbnb rental unit.

Officers said a crowd of about 40-50 people, including young adults (18-19 year olds) and juveniles gathered both outside and inside the home. Officers dispersed the crowd, without incident, at the request of the complainants.

Officers and the complainants conducted a walk-through, where they detected a strong odor of marijuana throughout the residence and found alcoholic beverages, including a beer keg and other liquor bottles.

Detectives said two adults, one of whom secured the rental on the Airbnb unit, organized the party. The complainants told detectives the signed rental agreement was for seven adults and that Airbnb does not permit large house parties at their rented units.

On Thursday, detectives obtained arrest warrants for the two adults. On Friday, at about 8:55 a.m., officers with the LCPD SWAT Team arrested 40-year-old Mitchell Paul Verret and 18-year-old Austin Trevor Verret at their residence, without incident, and booked them into the Calcasieu Parish Correctional Center.

This is an ongoing investigation. Anyone with any additional information is asked to contact lead Detectives Sgt. Christopher Johnson or Sgt. Joe Savoie by calling (337) 491-1311.