If you happened to be watching the NCAA Baseball Tournament selection show, maybe you were a little like me when LSU’s opening opponent flashed up there.

Kennesaw State, it was.

Sounded vaguely familiar. It wasn’t like I’d never heard of it. But where? Maybe one of those upstate New York colleges that have been there since before the Mayflower.

It turns out that Kennesaw State is out there in the vast, tangled freeways of the Atlanta suburbs.

Still wondering what LSU will be dealing with?

Fortunately, I did the research for you and, Kennesaw State, if not a household name in college baseball, has more students than Louisiana’s Flagship U.

And LSU had a more than a 100-year head start on Kennesaw, which needs two campuses to hold its 41,181 students, at least 35 of them baseball players.

It is so new, in fact, opening in 1963, that it was founded as a space-grant university, back during in the height of the mad-cap moon race with the Red Ruskies.

Maybe that is why what Kennesaw State is most famous for — or should be, at least in my book — is its “Spaceship Earth” outside the social sciences building.

It’s a sculpture, created by one of those single-name artists, Eino, who was most famous for being the only known “Finnish-American.”

It bears a more striking resemblance to Planet Earth than any spaceships in the area — a giant globe, with oceans and stuff indicated.

But, being a space-grant university, it was unveiled with great pomp and fanfare in 2006, weighing in at some 350,000 pounds and a couple or three stories high.

In the ceremony it was revealed that the deeper, hidden meaning of the sculpture was “to be a permanent reminder to future generations to take care of their delicate planet.”

Eino blamed it on excess vowels and not putting “I” before “E” — no, wait, really, what he blamed it on was common vandalism.

But, no, a lengthy investigation absolved the area’s juvenile delinquents and instead put the onus squarely on “poor construction.”

How you can poorly construct what was basically a big concrete ball? I couldn’t tell you and the literature offers no further explanations.

Keep in mind, by then man had long ago walked on the moon.

But the reconstruction of a concrete ball took over three years to complete, which people in our parts can surely sympathize with. Probably got insurance adjusters involved.

The school did, however, manage to build a Starbucks in that social sciences building without incident.

But if vandalism was ever suspected, maybe the investigation should have shifted to Fred Stillwell Stadium, capacity 1,600, as the home of the Owls’ baseball team.

They’ve got some real dirt bags over there.

Yes, of course, there’s a story behind it, and it’s not pretty.

At some point this season, likely after a frustrating loss, some of the baseball players took a decorative owl, their mascot, and “blew it up” with the team’s mechanical pitching machine. Obliterated it into a small pieces, they did.

Settle down, PETA. The key word here is “decorative.”

Charges of mascot abuse may be pending, but so far no Finnish-Americans have been implicated, so there’s that.

Anyway, the mascot’s remains, probably chips, were swept up and dumped (respectfully, possibly solemnly) into a bag full of dirt.

Probably because they are young and they could. And it seemed like a good idea at the time, in a hold-my-beer sort of way.

But, voilà, you had the Grimy Dirt Bags, and the team rallied around it as only baseball teams can embrace such silliness. Their fortunes turned around, things fell together and now the GDBs are in the NCAA Tournament, grime and all.

Although KSU history suggests it could collapse at any minute. 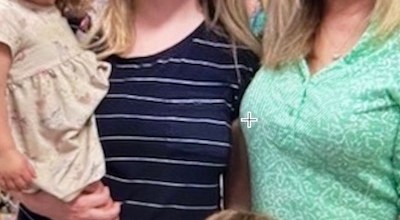 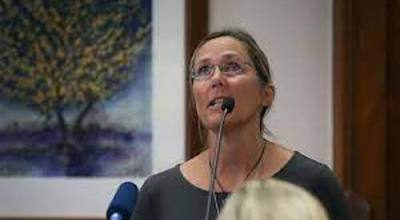