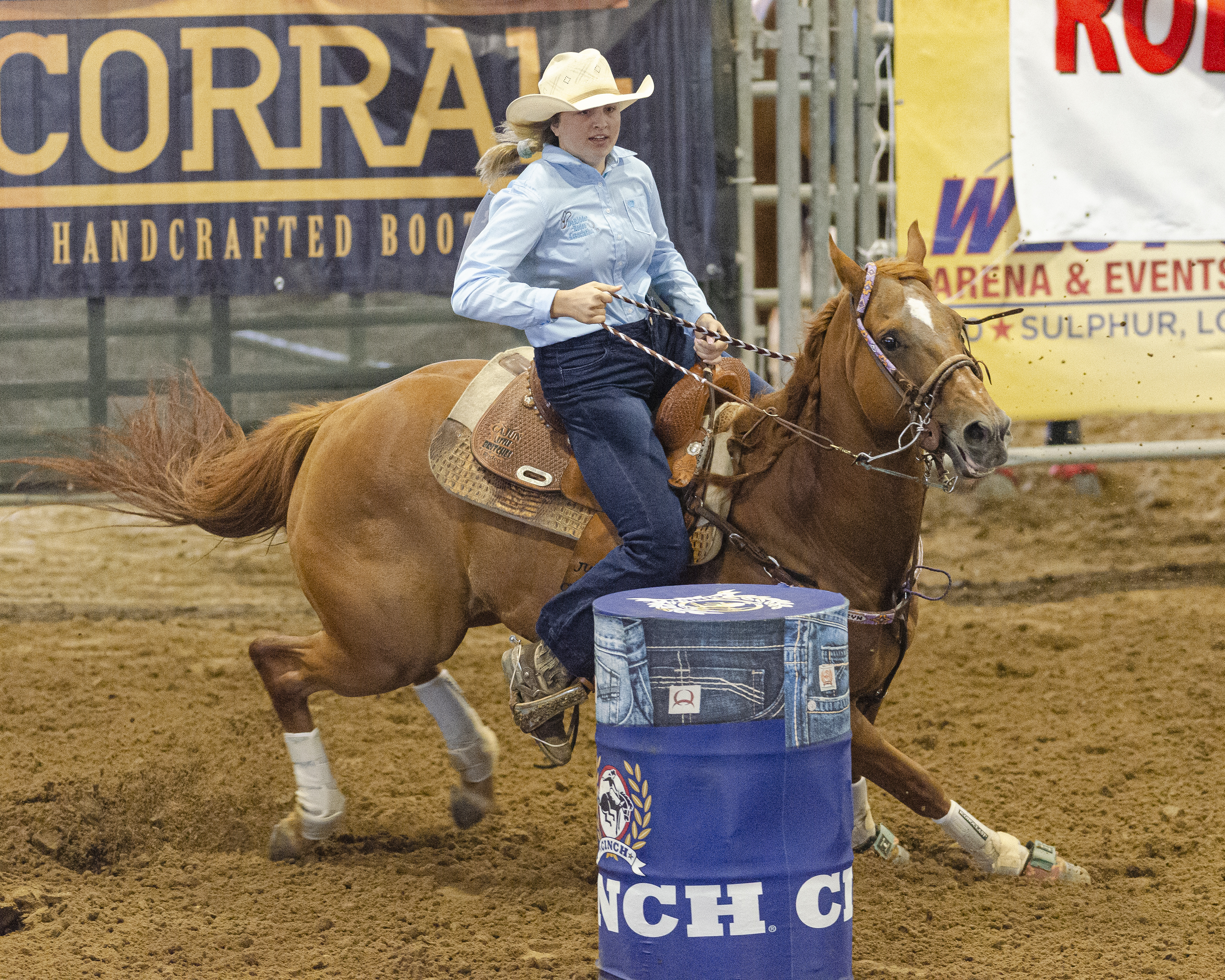 With just five event champions out of 13 returning from last season, several area cowboys and cowgirls look to fill the void at the Louisiana High School Finals Rodeo this week.

The LHSFR kicked off Monday at the West Cal Arena in Sulphur with the first round of reined cow horse and the first two rounds of boys’ and girls’ cutting.

The first go round will be split into two performances. The first will start at 10 a.m. on Thursday followed by the second at 7 p.m.

The second go round will start at 10 a.m. Friday followed by the second performance at 7 p.m.

The top-15 in each event advance to the championship round on Saturday at 10 a.m.

Walker was narrowly edged by Sulphur’s Kaylee Kinney by 2.15 points for the girls’ cutting title last year and looks to take home the championship saddle this week. She holds slim two-point lead on Vinton’s Emma Berry, 56-54.

Lavergne, a freshman, holds a commanding lead in saddle bronc with 60 points, while St. Louis Catholic’s Jace Nixon is second at 37.

Steer wrestler Leonards placed in the top-three in two rounds at last year’s finals and finished sixth, missing out on a trip to nationals. This time around head leads the vent with 80 points and is ahead of South Beauregard’s Judd Morrison by 13 points.

In team roping, Austin and Silver are at the top with 140 points, but last year’s runners-up, Kase Busby (Pitkin) and Will Thibodeaux (Oak Hill), are just two points back.

Busby (179) is after his second consecutive All-Around Cowboy title, but right behind him is a trio of Sulphur cowboys in Hudson Gros (126.5), Ryden Martin (103) and William Gunter (103).

Prior to state finals 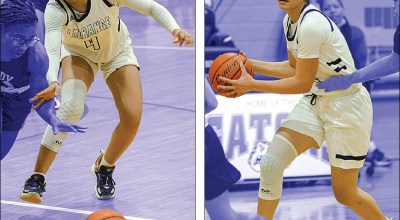 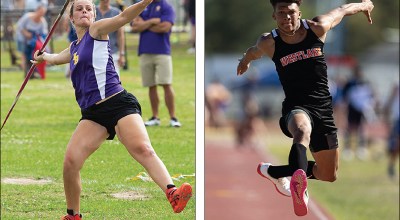