BREAKING: Lamar headed back to Southland 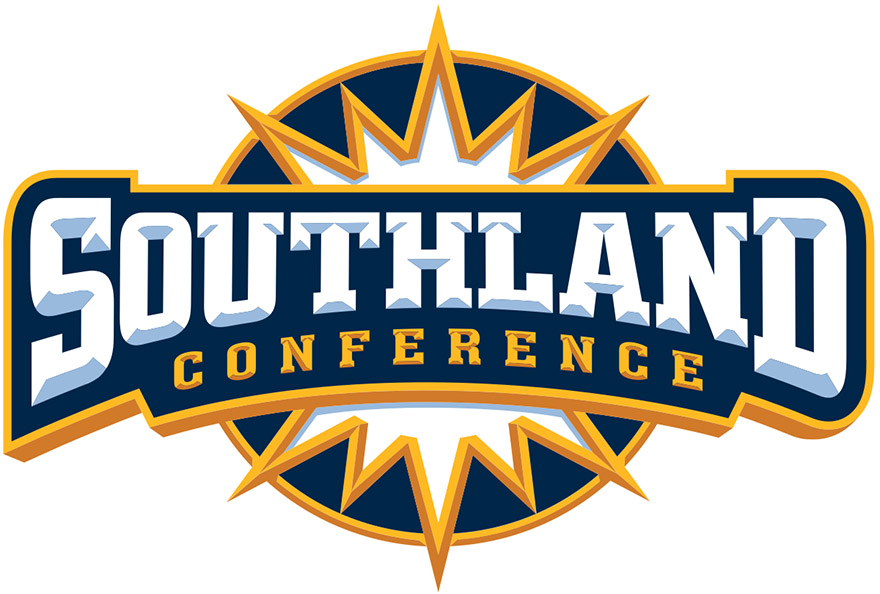 Just one year after leaving the Southland Conference Lamar is headed back.

The American Press has learned that the McNeese State rival will be returning to the league after just one season in the Western Athletic Conference.

A press conference has been called for Friday morning at 11 a.m. in Beaumont, Texas.

At that time details of the Cardinals return to the league will be announced. According to multiple sources, Lamar is looking to get back in the Southland as early as next fall.

It was just last year when Lamar, along with four other schools, left the Southland, leaving the league with just six football-playing universities and eight overall.

Lamar was one of the four Texas schools to head to the WAC. McNeese was set to follow this summer but decided at the last minute to stay with the SLC. Incarnate Word is leaving for the WAC at the end of this spring competition.

“We decided, after taking a long look at everything, that the best place for us at this time was still the Southland Conference,” McNeese Athletic Director Heath Schroyer said at the time of the decision back in the fall.

“We are committed to making the Southland the best conference it can be. We will help in any way possible to bring new and old teams into the league.”

New SLC Commissioner Chris Grant, who took over just Tuesday, has said he is looking to add teams that fit both the geographical footprint and academic beliefs of the other teams in the league.

“We want to get the right fit for our league so we can grow,” Grant said in a previous interview with the American Press. “It’s important to find the right programs not just the next programs.”

The Southland has already announced that Texas A&M Commerce will join the league in June. Commerce is moving up from the Division II level and will essentially replace Incarnate Word.

Last summer Sam Houston, Stephen F. Austin and Abilene Christian all joined Lamar is moving to the WAC. Central Arkansas left the SLC as well, moving to the Atlantic Sun.

The belief at the time was that the WAC would soon move from FCS football to the top level of FBS. That seems unlikely now that Sam Houston and New Mexico State are moving to join Conference USA.

Meanwhile, the Southland, which was all but considered dead last summer, has gained new life with the return of Lamar, which will give the league seven football schools and nine overall.

Grant has said he would like to the league to eventually have at least 10 schools with an even number playing football. That would make scheduling easier.

It has been a tough year for Lamar in the WAC. The Cardinals football team finished just 2-9 overall and 0-7 in the conference, losing its last seven games.