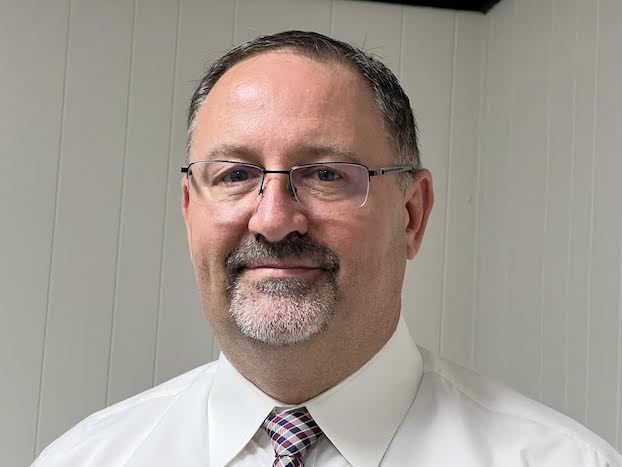 John Hall has been superintendent of Jeff Davis Parish schools. (Special to the American Press)

Assistant Superintendent John Hall has been selected as the new superintendent for the Jeff Davis Parish School District.

The School Board on Thursday unanimously appointed Hall, 54, to be the next leader of the school district.

He will succeed Kirk Credeur who is retiring June 30 after serving five years as superintendent.

Hall was one of two candidates seeking the position.

Board member Greg Bordelon, who made the motion to select Hall, said both candidates gave great interviews, but he does not believe in promoting outside the district.

The other candidate, James T. Stroder, is strong in turning around failing school systems, which Jeff Davis does not have, he said.

Board member Jody Singletary said the decision was hard because both candidates were very strong and impressive during recent interviews with the board.

“I’m looking forward to the responsibility and supporting every single family in the district and every single employee we have and making this parish the best it can be,” Hall said. “I have been a servant in the public my whole life and it’s now brought me to a position where I can really make a difference and I am ready for that challenge.”

Among his goals, Hall said he will work to fill the education gaps caused by the interruptions in learning over the last two years during the pandemic.

“We’re getting ready to get into a new school year and we’re strengthening some of the things that we are doing,” he said. “There are no priorities, everything is a priority in education. Every single phone call we get is a priority and as a superintendent everything that comes across my desk will be a priority.”

Hall said he has worked with some great leaders in the school system for over 30 years and has learned a lot from them. He looks forward to continuing to learn from the students, parents, colleagues and board members while serving as superintendent.

“We have known each other for 30 years and have worked very closely for the past 15 years.” Credeur said. “He has assisted me very well. I tried to teach him everything that I know and he knew stuff I didn’t know. I am very proud of him and look at him as a brother. I know he is going to work hard and do a fantastic job and I am very proud of the board for naming Mr. John Hall. I am very happy for our district.”

Hall will immediately begin working with Credeur to learn more about the position. His first official day as superintendent will be July 1. His contract will end on Dec. 31, 2024 subject to working out the terms and conditions.

Hall has been assistant superintendent since 2017. Before that, he served as transportation and child welfare and attendance supervisor. He is also a former teacher and assistant principal at Welsh High School. He is also the fire chief for Welsh.