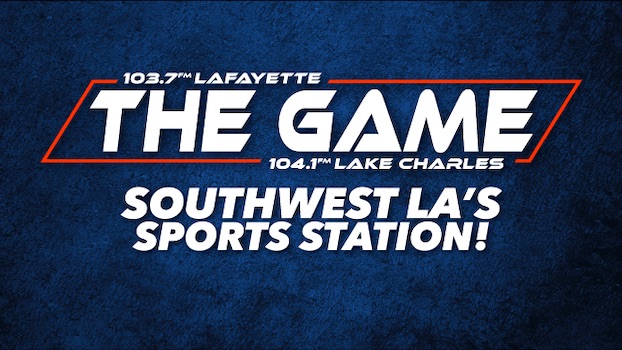 Update for readers: In March 2021, the Informer was asked about the status of the only two sports talk radio stations in the Lake Area — 1310-AM KEZM in Sulphur and 1580-AM KXZZ, a Cumulus station in Lake Charles. While both stations continue to remain off the air following Hurricane Laura’s devastation in the region,  we can announce that a new sports talk radio station out of Lafayette can now be heard over Lake Charles air waves.

This week, THE GAME 104.1-FM expanded its top-rated and award-winning lineup of live and local sports talk shows from Acadiana to Southwest Louisiana. The station serves as an affiliate for both the Houston Astros and LSU Tigers and will also include a “Poke Nation” segment featuring the American Press’ own McNeese State University beat writer Jim Gazzolo.

“We have long wanted to expand our station into Lake Charles,” THE GAME’s Brand Manager Raymond Partsch III — also a freelance contributor to the American Press sports section — said. “The Lake Charles area is filled with some of the most passionate sports fans in the state. We are thrilled that we have the opportunity to give those residents live and local sports talk and live sports to enjoy.”

Partsch said listeners in both Lafayette and Lake Charles will get the same live and local sports talk with such weekday shows as RP3 & Company (6-9 a.m.), Footenotes with Kevin Foote (9-11 a.m.) and the Jordy Hultberg Show (2-4 p.m.). 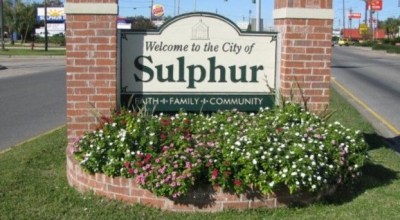 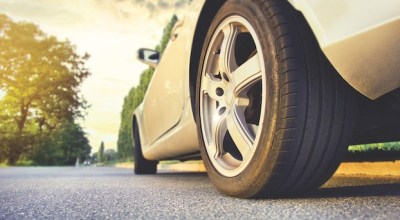 Informer: Nelson Road extension project could begin in the fall

Informer: Mailboxes protected by law with jail time possible for those who damage them