Hurst-Trahan: Job lets her focus on her passion – helping people 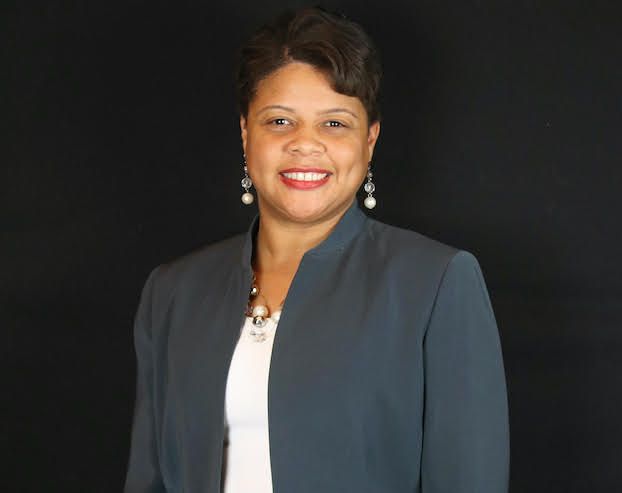 Velika Hurst-Trahan has spent the last 15 years in Lake Charles working to help people and improve the community by serving on boards of several organizations.

Born in Galveston, Texas, Hurst-Trahan’s family eventually moved to Baton Rouge, where she graduated from Broadmoor Senior High School. She then attended Louisiana State University and earned a bachelor’s degree in information technology with a minor in networking. She later got a master in business administration from LSU.

Hurst-Trahan has worked for Blue Cross Blue Shield of Louisiana since June of 1997. Her initial years were spent in Baton Rouge, where she worked for the company’s sales and marketing division. She moved to Lake Charles in September 2007 to work as an account manager.

Accounts can range from as few as two employees, to as many as 10,000 employees.

Plenty of patience is needed to keep track of so many accounts, Hurst-Trahan said. However, some accounts are more hands-on than others, especially considering the size and type of business.

“Someone that’s in the construction industry may have a hiring freeze or a high turnover rate,” she said. “You can also look at the service industry, like restaurants. Of course, there were massive layoffs because of COVID-19. Now, hiring is back up as businesses are trying to get back to a new normal.”

“We live in Southwest Louisiana, and we love our food, beer and gumbo,” she said. “But you have to take the necessary steps, like exercising and eating right. You can still have what you want, but not every day.”

Hurst-Trahan’s pathway that led to her working for Blue Cross Blue Shield included some detours. At LSU, she first studied accounting before realizing the field wasn’t for her. She switched over to kinesiology and planned to become an occupational therapist. Despite moving into a different career field, her job still lets her focus on her passion — helping people.

“As an occupational therapist, you get to help folks recover and see that progress happen over time,” she said. “I’m still helping people in the same way, over time. Now, it’s from a different aspect.”

As Hurst-Trahan began to settle into the Lake Area, said she sought to get more involved in the community. She serves on the Family and Youth Counseling Agency advisory board and is vice president of the Big Brothers Big Sisters of SWLA executive board. She also serves on the Women’s Commission of SWLA executive board and is chair for the fall conference set for October.

“One of the changes I wanted for myself was personal growth and stepping out of my comfort zone,” she said.

Hurst-Trahan said her grandparents lived in Lake Charles when she was young, and her family would visit during holidays. However, she didn’t get to see all of the city. After moving to Lake Charles, she stayed for the people, including Josh, her husband of six years.

Hurst-Trahan said her family returned to their home the afternoon after Hurricane Laura’s destructive landfall in August 2020. She said half of the home was damaged, but they remained in the home while repairs were made.

“We just fired up the generator; we were never displaced,” she said.

The family was able to buy a building for her husband’s shop, so that business would not be interrupted by the COVID-19 pandemic or Hurricanes Laura and Delta. Josh does repairs to exteriors of industrial vehicles, like 18-wheelers and concrete trucks.

Hurst-Trahan said Southwest Louisiana residents have bonded while sharing in the collective experience of hurricane recovery.

“Everyone was in the same boat together,” she said. “There’s just this sense of togetherness as we pick up the pieces and move forward while facing this new normal as much as we can.