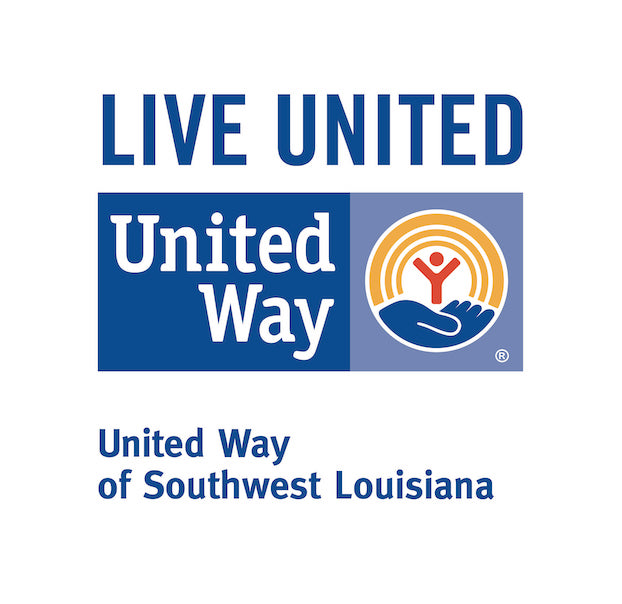 Ahead of below-freezing temperatures over the weekend, a limited number of hotel rooms in the Lake Charles and Sulphur areas are available free of charge, officials announced Wednesday.
Rooms will be provided Thursday evening through Sunday morning on a first-come, first-served basis, Denise Durel, United Way Southwest Louisiana president and CEO, said. More than 130 calls to the United Way 211 resource line have been answered within an hour or two of the effort being announced, she said.
Residents who call 211 will provide personal information to a specialist, Durel said. A United Way SWLA member will call back and provide hotel registration information. There are no restrictions for residents seeking a room, she said.
“If someone wants to come from Cameron or Jeff Davis parishes, they can call 211 and get in the queue,” she said. “We will be moving very quickly until the rooms are booked. We don’t have time to do background checks or the red tape to get through what you would do in a normal situation.”
The United Way of SWLA, Calcasieu Parish Police Jury and city of Lake Charles are partnering in the effort, with the parish and city each providing $12,500 and the United Way providing $25,000, Durel said.
Hotel rooms are open for the homeless and the many Southwest Louisiana residents whose homes are still in disrepair more than a year after Hurricanes Laura and Delta, Durel said.
“Some homes don’t have insulation or walls,” she said. “You can find people struggling in every neighborhood in our community.”
The freeze that impacted Southwest Louisiana residents last February is still fresh in the minds of local officials, Durel said.
“We want to help as many people as we can get through this weekend,” she said.
Residents should provide specialists with an accurate phone number and answer when a United Way official calls them, Durel said. She said residents who are secured a room will be able to check in after 3 p.m. Thursday.
Durel said Water’s Edge Gathering is also providing transportation and food.
Those wanting to assist the United Way with additional hotel rooms can visit unitedwayswla.org.