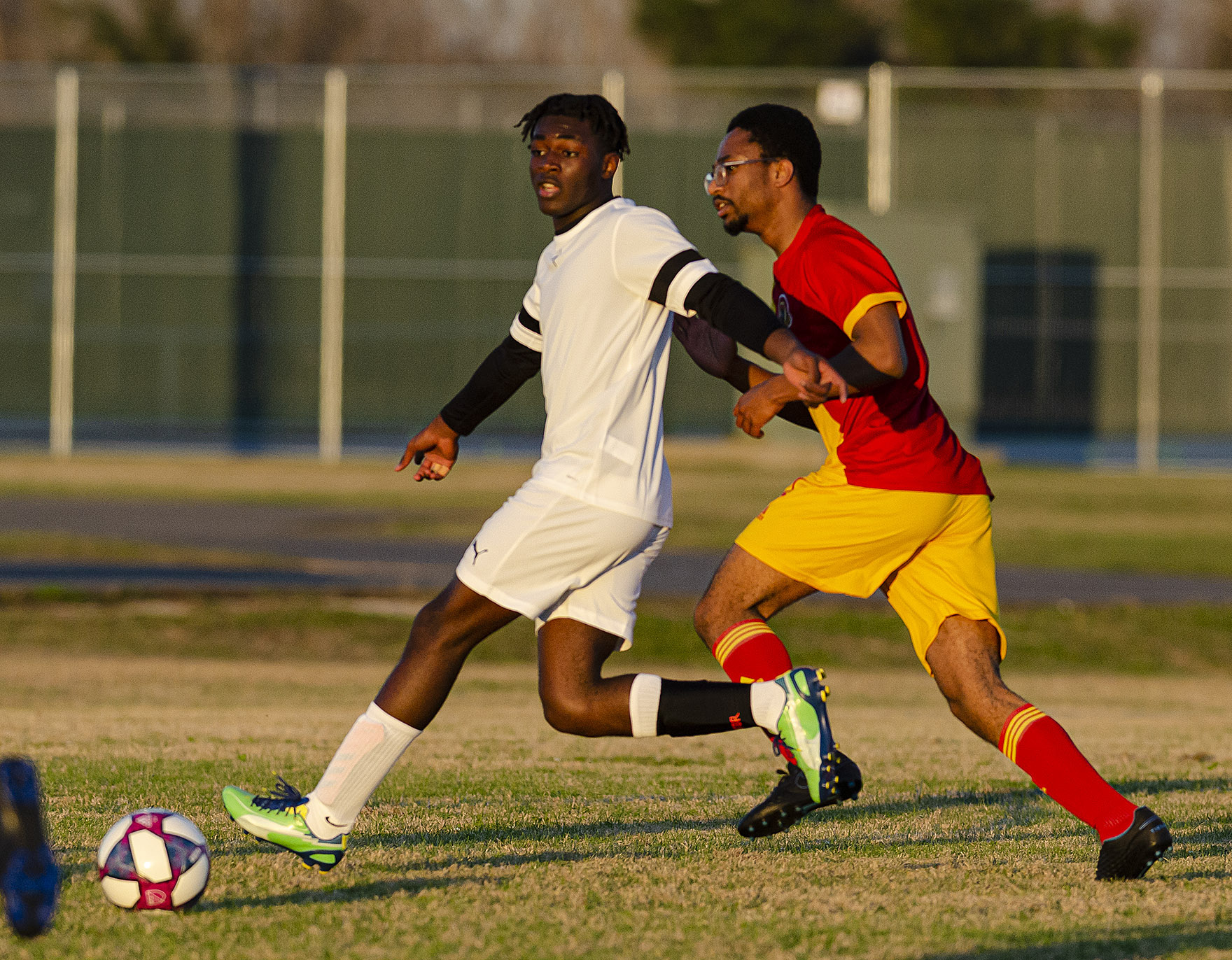 Now the duo, along with Nicole Watson, are ushering in the era of boys soccer at Washington-Marion with its first win in program history.

“It is awesome,” head coach Brittany Young said. “We are just happy to be a part of it. History in the making.

“We were the first African-Americans to play soccer here in Lake Charles back when it was co-ed. It is about bringing a sport to a community that doesn’t really emphasize that sport.”

The Youngs graduated from St. Louis in 2001.

“We helped pioneer the program because not a lot of people played,” assistant coach Berttina Young said. “They took the few players that knew how to play, and we had to train everybody on the team. If we could do it at St. Louis, we could do it here. My mother was the first coach along with Roy Reale and Tony Fazio.”

Team captain Roodson Dejoie, a junior forward, scored a hat trick and assisted on another goal. He has been with the program since it started two seasons ago.

“I love the team and the coaches.”

Jairo Pineda scored a pair of goals, Markel Senegal scored once and Andra Shillow and Jordan Condall each had an assist. Goalkeeper Chris Brown made six saves.

Watson, an assistant coach for the boys team and girls head coach, said the struggle was getting students interested in the program. The Charging Indians (1-1) dressed out 12 players Thursday.

“I think the struggle is with the kids coming out because it is a new team and a new sport to our community,” Watson said. “It is just trying to get kids to come out to the team.”

The team has one senior, Kaden Young, with a mixture of underclassmen, some with soccer experience and others learning from scratch.

“With some of them it is just teaching them tactical things,” Brittany Young said. “Some of them we had to start with the basics. Some of these boys may have been to one practice. They are just athletically inclined. It has been hard, but it has been awesome. The greater the risk, the greater the reward.”

Brittany Young said she hopes soccer will help the players beyond the pitch.

“We hope that these kids succeed on and off the field,” she said. “We don’t just want a ‘W’ here. We want to teach these kids about life in general, and I think we are.” 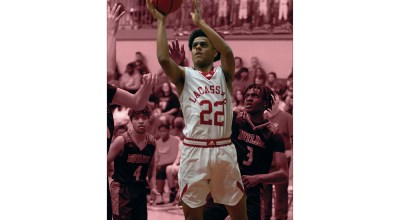 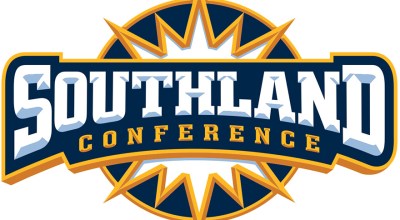 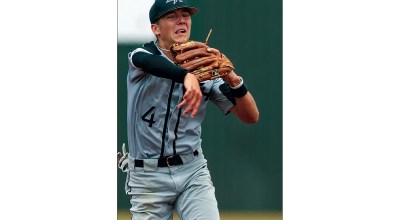