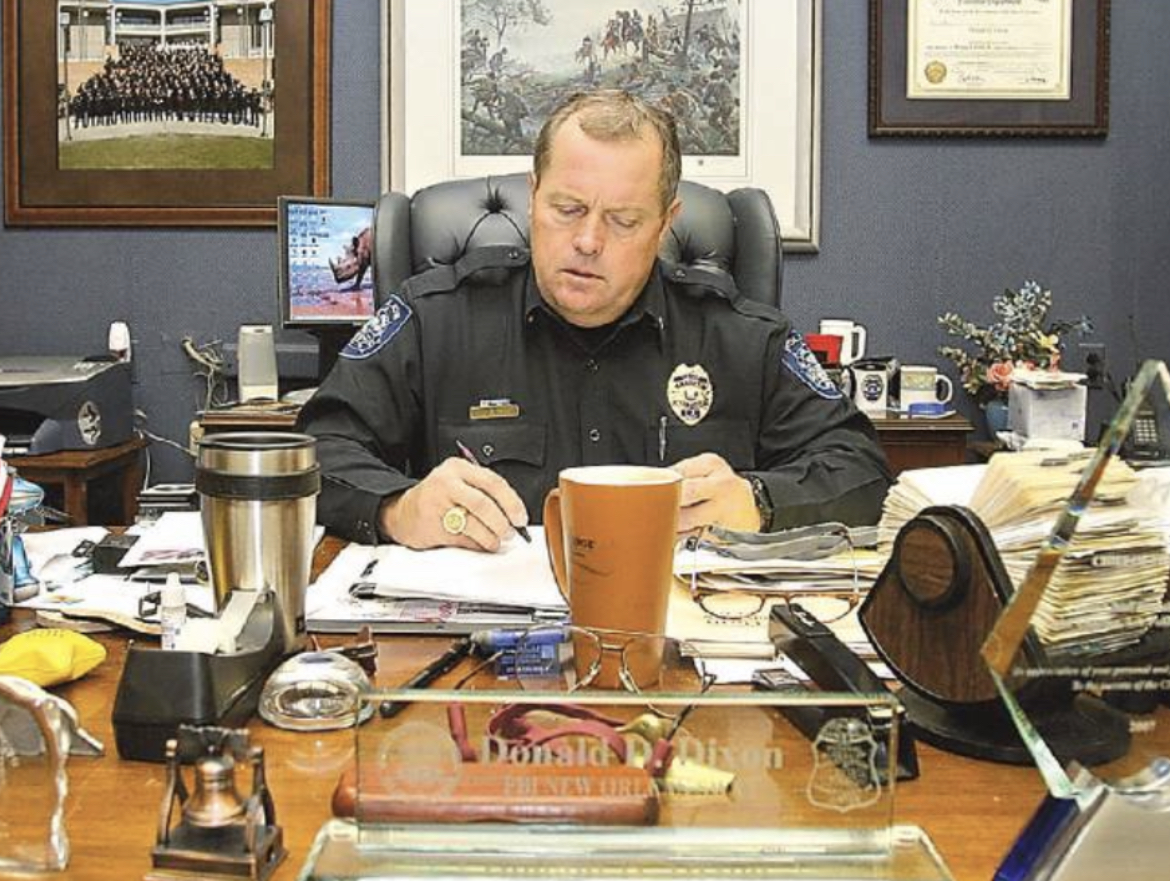 “It is with a heavy heart and great sadness that my friend and colleague, Don Dixon, has passed away,” said Calcasieu Parish Sheriff Tony Mancuso. “It was an honor to have served alongside him in this great profession. He truly cared about the well-being of everyone and touched countless lives in our community, as an FBI agent and as our former chief of police.”

Before he became chief of police, Dixon spent 26 years in the FBI after becoming an agent at 24.

Although there were many differences between his job with the FBI and his position as police chief, Dixon said some things stood out more than others.

“In the FBI I never had to worry about a city council or budget issues. With the FBI, I just worked my cases as the senior resident agent. I wasn’t responsible for hiring and firing. I never dealt with traffic issues, juvenile issues, quality of life issues, mentally ill issues. I never dealt with those. Now, they are at the top of my list.”

Dixon said his initial goal upon taking the helms of the department was to make it “a more professional agency.”

“My goal was to also give everyone from clerks to detectives the equipment and training they needed,” Dixon told the American Press in 2007 as he began his second six-year term as police chief. “Today, I truly believe this is a more professional agency.”

As chief, Dixon oversaw the operations of more than 200 police officers. During his tenure, Dixon and his team were involved in multiple high-profile murder cases and drug busts.

“I’ve had a lot of honors in my life, but the greatest honor ever is to be a part of this great organization,” Dixon said. “It is my proudest moment.”

When he first became chief, Dixon said he set out to make some changes within the department. Over the years, he said, most of them were achieved.

Dixon said he also set the policy requiring at least “10 patrol units on the street at any time.”

“To the officers he touched and led, he fought for them every day to bring professionalism and honor to the badge they wear,” Mancuso said. “To his two sons, Donnie and Tyler, my deepest sympathy to you. I love you and will miss you, my friend.”

Calcasieu District Attorney Stephen Dwight said Dixon was a “warrior in the battle between good and evil.

“He had the courage of a lion and the heart of a servant,” Dwight said. “Whatever the mission, Chief Dixon attacked it with unrivaled tenacity. Even after retiring from both the FBI and as chief of police, Don wouldn’t rest.”

Dwight said he was honored to call Dixon his friend.

“He was a true example of what a leader and a man should be. His dedication and selflessness was one ofa kind and even after over 40 years in law enforcement he had the energy of a 25-year-old rookie.”

Lake Charles Mayor Nic Hunter said it was an honor to have worked with Dixon.

“Chief Dixon honorably answered the call to serve others. He dedicated his career and life to it,” Hunter said. He “never wavered from his commitment to ensuring that our community remain a safe place to live. He was passionate about the work of his officers. He was a tremendous person and his passing is an incredible loss for not only LCPD and the city of Lake Charles, but also the greater law enforcement community.”

Police Chief Shawn Caldwell served as one of Dixon’s deputy chiefs and said the news of his death was heartbreaking to hear.

“For me personally he was a mentor, someone I looked up to, and for the men and women of LCPD, he was a champion of the work we are called to do,” Caldwell said. “For the community, he was a true friend and advocate of keeping our neighborhoods safe, while providing closure to families during the most tragic of times.” 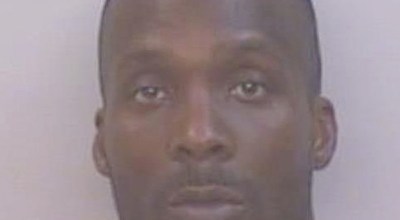