Frank Wilson moves on, but Lake Charles is still home 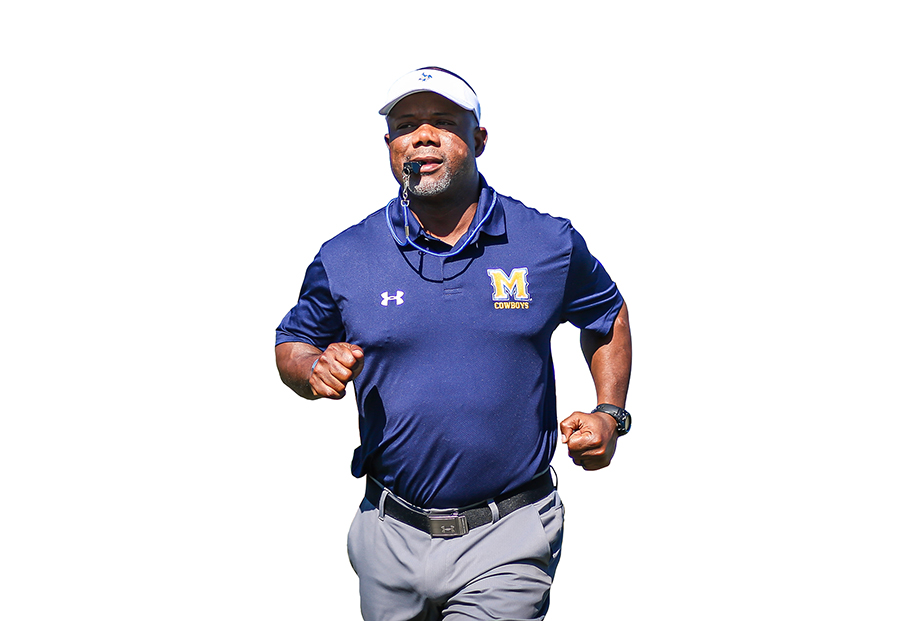 Frank Wilson may have left McNeese State, but he’s not about to leave Lake Charles.

Friday he and his family officially opened PJ’s Coffee in Oak Crossing. Wilson did so despite resigning as head coach of the Cowboys just 11 days earlier and accepting a job at LSU. He said he will also keep his home in Lake Charles.

When asked why he was keeping his ties to the City, Wilson said: “Because it is home, it’s welcoming, it’s embracing, it’s forgiving.”

After two seasons with the Cowboys, Wilson is headed back to LSU, where he helped build the Tigers into a national power as the top recruiter. Now he goes back to do the same thing as associate head coach.

A giant raise didn’t hurt, but Wilson said it was more about a new chance which came after Brian Kelly was hired to replace Ed Orgeron. He is once again on college football’s biggest stage.

“I have a history at LSU and it is in another transition period with coach Kelly,” Wilson said. “It was a higher calling. It is the flagship school in the state and to help them again is a great opportunity.

“To know what it was to be a part of that program at its highest point and have a chance to be in that once again was too much to pass up.”

Wilson said at least one other Southeastern Conference school showed interest, but LSU was family. He added that the only pressure he felt despite a 7-11 record was what he called “self applied.”

Truth is, Wilson really didn’t have much of a chance at McNeese. He came to the school to help get the program back on track.

McNeese was in the fog of a playoff ban over academic issues when Wilson took the job in January of 2020. He knew that going in.

What followed was a series of events that made the Cowboys job perhaps the toughest in the nation.

The COVID pandemic was just the next issue. Two hurricanes followed and the entire program was in jeopardy. Then there was 32 players who left the program rather than struggle through rough times.

“Very challenging,” Wilson said. “When you take on the job you know you have the one obstacle then everything else comes up. It was just one thing after another. Nobody’s fault.”

In the end it was too much to overcome. Wilson’s Cowboys suffered the first two losing seasons in 16 years.

“I’m proud of the kids,” Wilson said. “We gave it everything we got. We were able to turn the academics around and that was our first goal.

“I know we kept it going through some tough times. We have weathered a massive storm and are still standing, no pun intended. That really says something about the players and coaches who stayed.”

Wilson said he will be watching McNeese.

He believes there are much brighter days ahead for the program and those days are not that far away.

“I think it will be as early as this fall,” said Wilson. “There is a lot of good, young players here. In the fall, when the lights are back on and the stadium is full, that’s when you will see all the hard work was worth it.”

And Wilson will be happy watching. It will be much the same he watched his former team, Texas-San Antonio go 12-1 this year two seasons after he was let go. Some 20 players he recruited start on that club now.

“That’s exciting what’s happening at UTSA,” Wilson said. “I knew it would happen three years ago.”

He feels the same about McNeese.

“Your duty was to go and make it better,” Wilson added. “The glory won’t be yours but you will still enjoy knowing you were a part of it. And you know you are leaving the place better than you got it.”

There will be those who will consider Wilson’s time at McNeese as a failure, but that seems very short sighted. While it did end with 11 losses in 18 games, that leaves off all that was accomplished.

Wilson will be more than a footnote in history, he will be a part of a program’s rebirth. It’s one reason why he brought his coffee shop to town and why he and his family are planning to remain a part of Lake Charles.

“To be part of this recovery,” Wilson said.

Nobody can judge that in wins and losses. 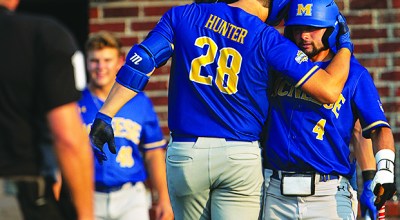 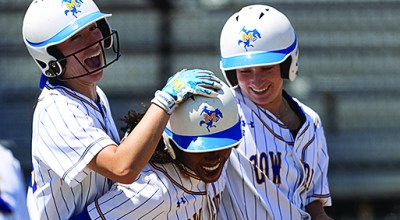