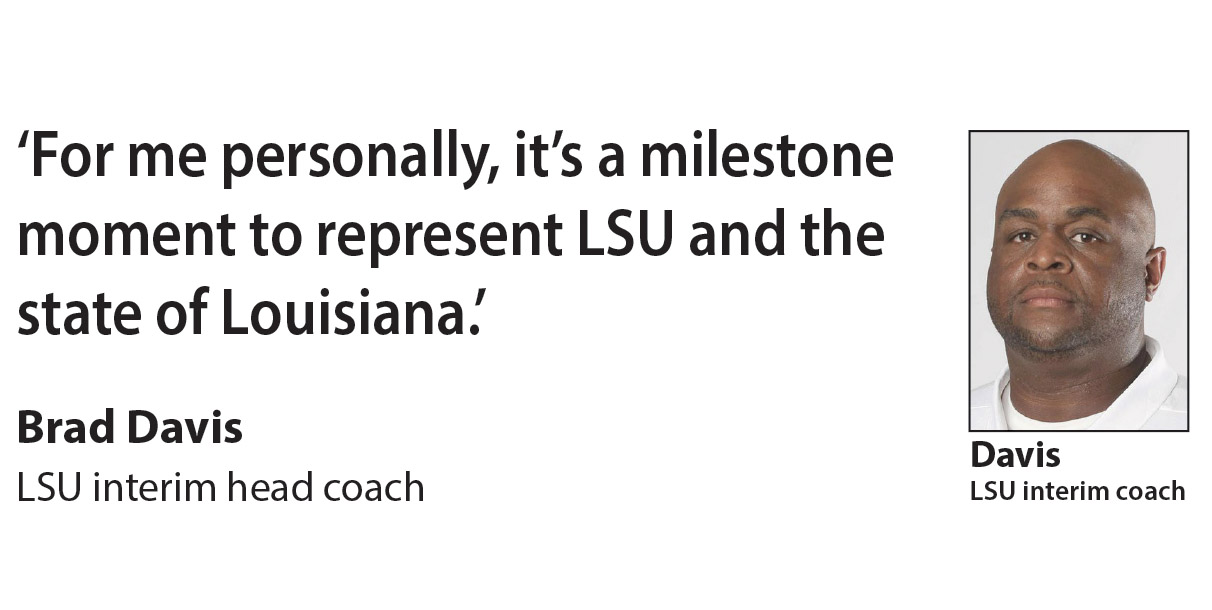 LSU offensive line coach Brad Davis was hired less than six months ago by former head coach Ed Orgeron and has not yet been able to meet with new and future Tigers’ coach Brian Kelly.

But, much like Orgeron, the 41-year-old Baton Rouge native will be living a dream when he leads the Tigers on the field in the Jan. 4 TaxAct Texas Bowl against Kansas State.

“For me personally, it’s a milestone moment to represent LSU and the state of Louisiana,” Davis said Sunday after the Tigers were selected to play in the bowl.

“From a career standpoint, I’ve traveled all over the country and I’ve tried to do my best and somehow it brought me back home.

Kelly, who LSU hired away from Notre Dame last week, has not yet announced if any of the current staff will be retained.

But Davis, who only joined the LSU staff as offensive line coach last June, said his focus would be on the bowl.

He said he has been through coaching changes both as a player at Oklahoma and his numerous coaching stops, which in four years prior to joining LSU included stops at Florida, Missouri and Arkansas.

“Change is inevitable in college football. I plan on keeping our kids focused on the things that are important, which is winning the bowl game and sending these seniors out as winners.

Kansas State of the Big 12 finished the season 7-5 leading up to the bowl, which is played in the NRG Stadium home of the NFL’s Houston Texans.

The Tigers will have plenty of time to prepare, although all bowl teams are limited to 15 extra practices.

The Jan. 4 date, a Tuesday, will be the final bowl game of the season and the last game before the CFP national championship.

As of now, Davis said, the Tigers will only be missing one assistant coach from Orgeron’s staff, as Mickey Joseph has already accepted a job at Nebraska, his alma mater.

Analysts DJ Mangus will step up to replace Joseph and will coach the WRs, and Joe Henry will move in to take Davis’ place with the offensive line.

“Just so I can prepare more for the head coaching role,” Davis said. “If any others leave between now and the bowl, we’ll deal with that when we get to it. As interim, I will have a contingency plan.”

That’s the plan, although he added, “I’m going to defer to Coach Kelly in terms of the organization.”

LSU should get back some of the long list of injured players that plagued them this season, although Davis did not know how many.

“With the late (bowl) date, that will give us a chance to get some guys back.”

He did not know of any players who planned to opt-out of the bowl game.

“It’s not uncommon,” he admitted. “But at the moment we haven’t had any cross our desk yet. We’ll address it. If we do, we’ll respect their wishes.”

It will be LSU’s second appearance in the Texas Bowl.

It will be LSU’s 21st bowl in the last 22 years — the Tigers enacted a self-imposed bowl ban last season when all college teams were eligible due to the pandemic. 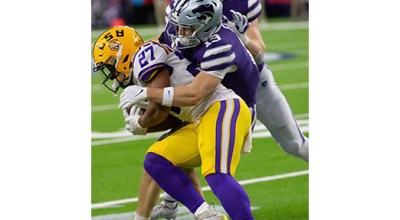 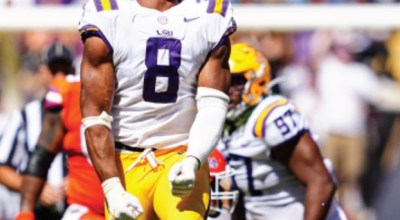 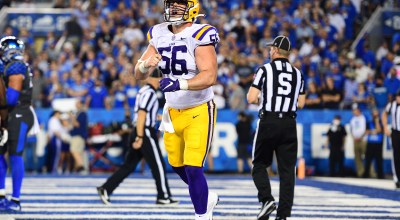