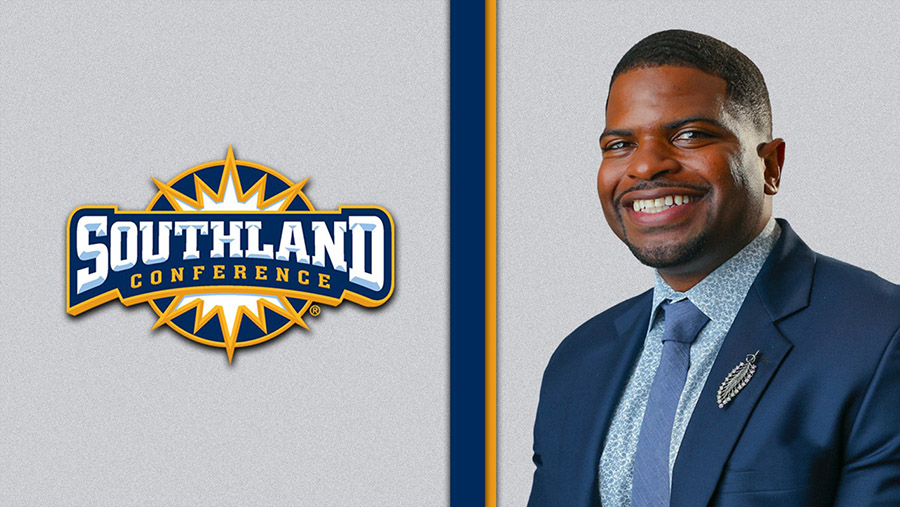 Three weeks after being on the verge of extinction, the Southland Conference is moving toward the future with an eye on extension.

Chris Grant was officially introduced as the league’s next commissioner on Thursday, and he talked of rebuilding and rebranding the conference.

Grant was promoted to the SLC’s top position one day after Tom Burnett said he would be moving into an advisory post with the league. Grant, who joined the Southland last summer as deputy commissioner, will immediately assume day-to-day operations.

However, Burnett will stay on as commissioner until the end of the basketball season.

“I am very impressed with Chris,” McNeese State President Daryl Burckel said. “I am excited about his vision for and leadership of the conference. Like the direction our conference is headed.”

That’s a far cry from three weeks ago when McNeese was a matter of minutes away from leaving the Southland and accepting an invitation to join the Western Athletic Conference. That’s when Grant helped broker a deal to keep the Cowboys in the SLC, thus keeping the conference alive.

“Chris is the right guy to lead this conference into the future,” said McNeese Athletic Director Heath Schroyer.

“I have had a chance to work closely with him on some things of late and he has a clear idea of what this conference needs moving forward.”

Had McNeese left the Southland the league would have been on life support with the remaining schools scrambling to find new homes.

“We learned a lot of that process,” Grant said. “We looked at each other in the eyes and asked, ‘Who we are? Where do we want to go and how do we get there?’

“We’re not the same Southland Conference you once saw.”

Now the hope is that with new leadership and a new direction, an improved Southland brand will not only bring new schools into the league but also lure back a few members who recently left.

Several sources have told the American Press that two or more schools that recently left the Southland would be willing to listen about returning. Five schools left in June and Incarnate Word will leave for the WAC at the end of this competition year.

Grant did comment on that, but did say the league was looking to expand with teams that fit the SLC profile.

“We are not against teams that have left, but we are not necessarily looking at staying in the Texas-Louisiana border either,” Grant said. “Our ears are open to movement. It is important in our stability for expansion.”

Grant said there is no thought of the league merging with another league at this time, including the Ohio Valley which the Southland has a football scheduling alliance.

“We are open to collaboration with leagues but we are not looking to merge,” he said. “We are an FCS conference but we want to operate like a Power Five league.”

Grant becomes the eighth commissioner in Southland history and first African American. He has served as associate commissioner of sports management and championships for the Pac-12 and was the director of sports services for Conference USA. Grant played four years of football at Kentucky State.

“I am humbled by the responsibility being entrusted to me by our conference presidents and I am determined to live up to their expectations,” Grant said in a statement released by the SLC. “This is a time of great upheaval in college sports, but also one that, if we work together and navigate it successfully, is a time of great opportunity for our schools and, most importantly, for our student athletes.

“It’s time to tie my cleats and go to work.”

For Grant, there is a lot of work to do. 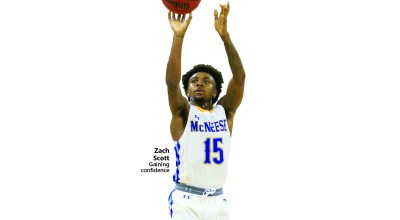 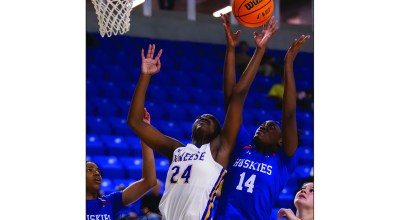 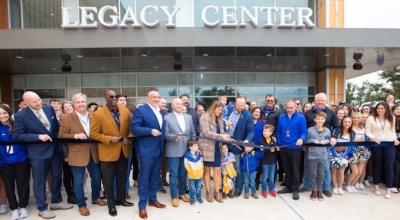