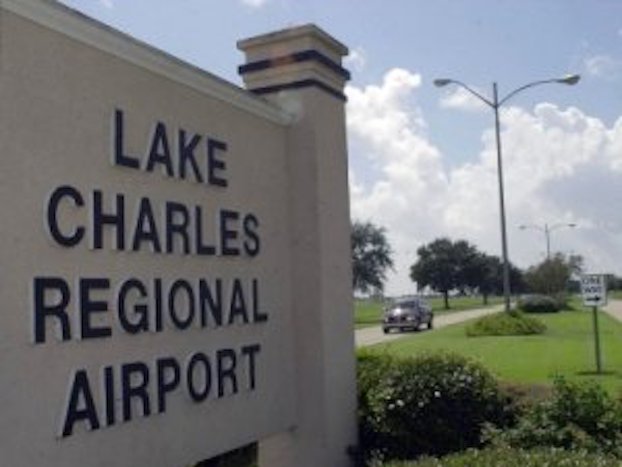 The airport suffered close to $12 million in damages from Hurricanes Laura and Delta, Allen said. Still, the consistent number of passengers and more than a dozen anticipated and ongoing improvement projects have the airport set up for continued success, he said.

“In terms of operations and the outlook for our facilities, I’m as optimistic as I’ve ever been,” he said.

One project that will benefit passengers is the building and installation of canopies in front of the airport terminal’s entrance. It will be able to fit several vehicles and ease loading and unloading during inclement weather. The roughly $4 million project should start soon and take more than a year to finish, with most of the work being done off-site, he said.

“If there’s ever been one criticism, that has been it,” he said of the canopies. “We’re always about convenience. We’re not always the cheapest because we’re a small market, but we think this project is consistent with that message of convenience.”

Two new loading bridges at the airport, a $2 million project, is nearly done, Allen said. The airport was built as a four-gate terminal, but loading bridges were only installed at Gates 2 and 3. He said Hurricane Laura damaged the existing loading bridges, but they are still functional. They will eventually be replaced.

A contract has been awarded for a paved crosswind runway, Allen said. The more than $2.5 million project should start soon and take a couple of months to complete. It will not impact existing commercial flights.

Hurricane Laura took away 70 percent of the airport’s hangars, Allen said. Within the next year to two years, every structure at the airport will be relatively new.

“That will hopefully increase our resiliency for future storms,” he said.

Allen said the airport continues to push for securing the Charlotte market as an east coast hub, but it’s unclear when that may happen. He said airport officials met with American Airlines officials last month on the issue.

“We’re somewhere on a list,” Allen said. “I think it’s something for the future, but not the near future. It’s still our No. 1 priority in terms of service.

A new general aviation terminal for private aircraft is also being built, Allen said. The project is a $5 million development.

United Airlines announced in early November that it would stop flying to 11 small market cities, citing challenges related to the COVID-19 pandemic. One city on the list was Monroe, which is losing its service to Houston. Allen said the Lake Charles airport has performed well in terms of the revenue it produces.

“There is no indication our service is threatened,” he said. 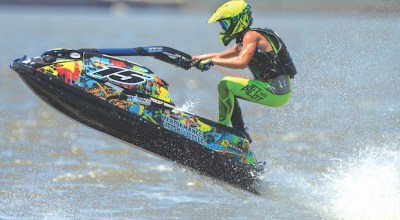 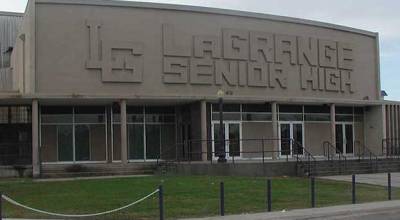