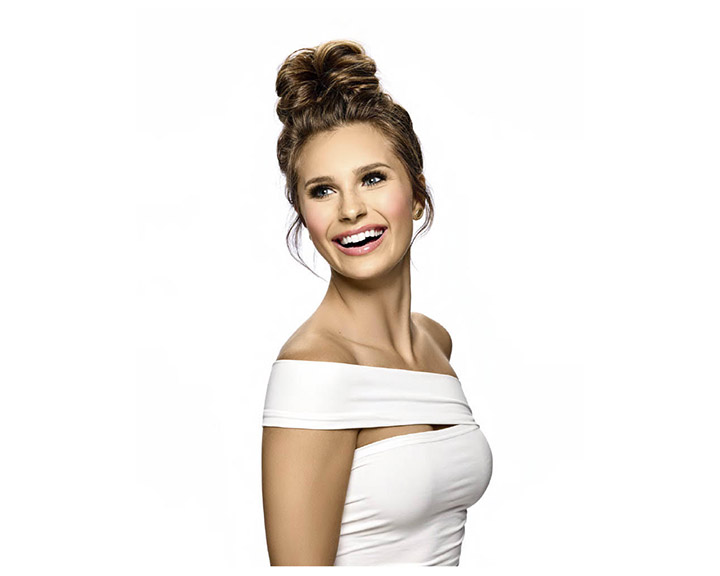 KINDER — Miss Louisiana Julia Claire Williams is preparing to take the stage next month to compete in the 100th anniversary of the Miss America competition.

It’s a dream she has had since she was a small girl growing up in Southwest Louisiana.

“I remember watching Miss Louisiana and Miss America on Tv from the time I was old enough to recognize what I was watching and I have dreamed of holding the position for several years,” she said. “I feel it is something I have spent my whole life building a resume for.”

Williams says she has been preparing for Miss American everyday by keeping up with current events and practicing her dance routine, something she has dreamed about doing on the Miss America stage all her life.

“I have been watching the news and trying to stay brushed up on current events,” she said.

Williams, who was crowned Miss Louisiana in June, will be representing the state and her hometown of Kinder during the pageant which will be shown Dec. 16 on the Peacock streaming service from the Mohegan Sun Arena in Uncasville, Conn.

As the competition draws closer, she is focusing on preparations, including working on her jazz dance talent routine to Donna Summer’s “Last Dance.”

Williams is competing with a message aimed at inspiring others to give their time, love and support to disabled and disadvantaged youth.

The initiative is based on an experience she had with her second-grade classmate who was a victim of bullying.

That experience led Williams to want to become a pediatrician specialist and to encourage others to find their “Freddy” and interact with those with special development or medical needs.

“I encourage people to take a step beyond donating money to organizations,” she said. “While those donations are essential to provide services, I want to encourage others to give their time to interacting with those kids.”

The initiative advocates for community members across the state to take the initiative, to give their time to outreach programs such as Children’s Miracle Network Hospitals, United Way and the Boys and Girls Clubs of America to find their “Freddy.”

Since being crowned as Miss Louisiana, Williams has been busy fulfilling her duties, while also preparing for the Miss America competition.

“Serving as Miss Louisiana has meant the world to me,” Williams said. “It has been extremely rewarding and has given me an opportunity to serve my state.”

She has visited schools to promote drug-free lifestyles and anti-bullying, attended the Louisiana Sports Hall of Fame induction and several programs for senior citizens and veterans. She will serve as the grand marshal for Kinder’s Christmas parade on Dec. 4 just days before flying to Connecticut for the preliminary competitions.

She’s now ready to take the big stage and compete for the coveted crown.

Williams is no stranger to the stage or competition. She started dancing at the age of 2 and was competing in dance competitions by the age of 6.