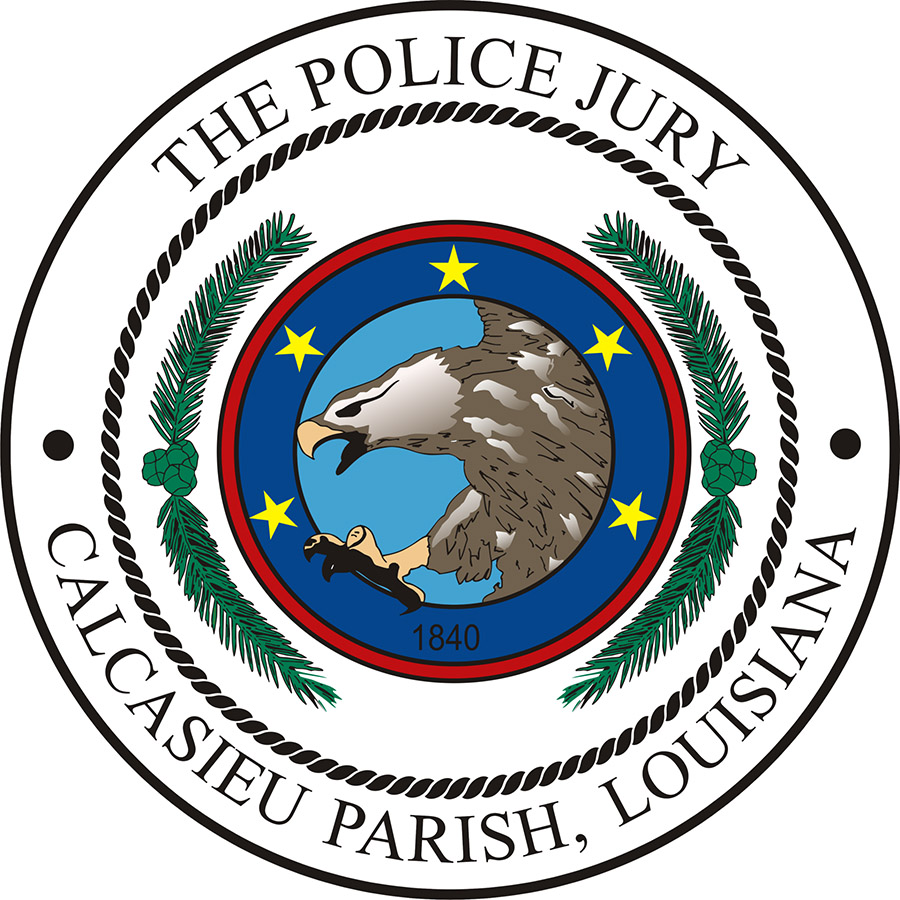 The Calcasieu Parish Police Jury’s proposed budget for 2022 is $395.1 million, a less than 1 percent drop from the $397.9 million in this year’s spending plan.

During a presentation Thursday to the Budget Committee, Parish Administrator Bryan Beam said Southwest Louisiana remains deep in recovery from the damage caused by Hurricanes Laura and Delta last year. At the same time, employment is growing, the gaming industry has rebounded, tax revenues have remained stable and the economic outlook is positive.

“We are moving in the right direction,” Beam said.

Some ongoing post-hurricane challenges include a lack of affordable housing, residents and business owners fighting with insurance companies, rising costs of fuel and food, along with some businesses closing their doors. Occupational license renewals are down roughly 30 percent from 2019, he said.

Meanwhile, the petrochemical sector has remained stable throughout the hurricanes and the COVID-19 pandemic, Beam said. Revenue from sales and property taxes has been positive, despite projections in last year’s budget that those sources would drop by 25 percent.

Non-farm employment in Calcasieu and Cameron parishes appears to be trending upward in 2022 and 2023, according to economic forecasts, Beam said. Variables that could impact the economy include COVID-19, federal recovery fund spending, and financial investment decisions on liquefied natural gas projects on the table, such as Tellurian’s Driftwood LNG.

Gaming revenue is projected at $30.6 million for 2022, up from $21.2 million anticipated this year. Sports betting, which just opened at L’Auberge Casino Resort and Golden Nugget, will add revenue, but it doesn’t affect the revenue forecast, he said.

Beam said the 2022 budget is significantly larger than normal because it includes more than $115 million for disaster recovery. This year’s budget has $148 million in disaster recovery funding.

The parish’s operations budget is projected to increase by 12.2 percent next year. That includes adding 24 parish employees throughout all departments, along with a 5 percent wage adjustment. Other costs include improvements to the parish’s two solid waste centers, equipment for public works and a new airplane for mosquito control.

Of the nearly $130 million in capital projects, the parish plans to spend $73.1 million on roads and bridges, $28.3 million on major facilities, $12.6 million on stormwater, and $10.1 million on the courthouse complex and jail.

Larger bond projects include a state-of-the-art forensic center that will house the coroner’s office and the Calcasieu Parish Sheriff’s Office crime lab.

Beam said this and an Animal Services Center could start construction by the first half of 2022.

The entire budget report is available online at calcasieuparish.gov.

A public comment period on the budget lasts until Dec. 16, with a public hearing set for Dec. 2. The Police Jury is scheduled to adopt the budget Dec. 16.