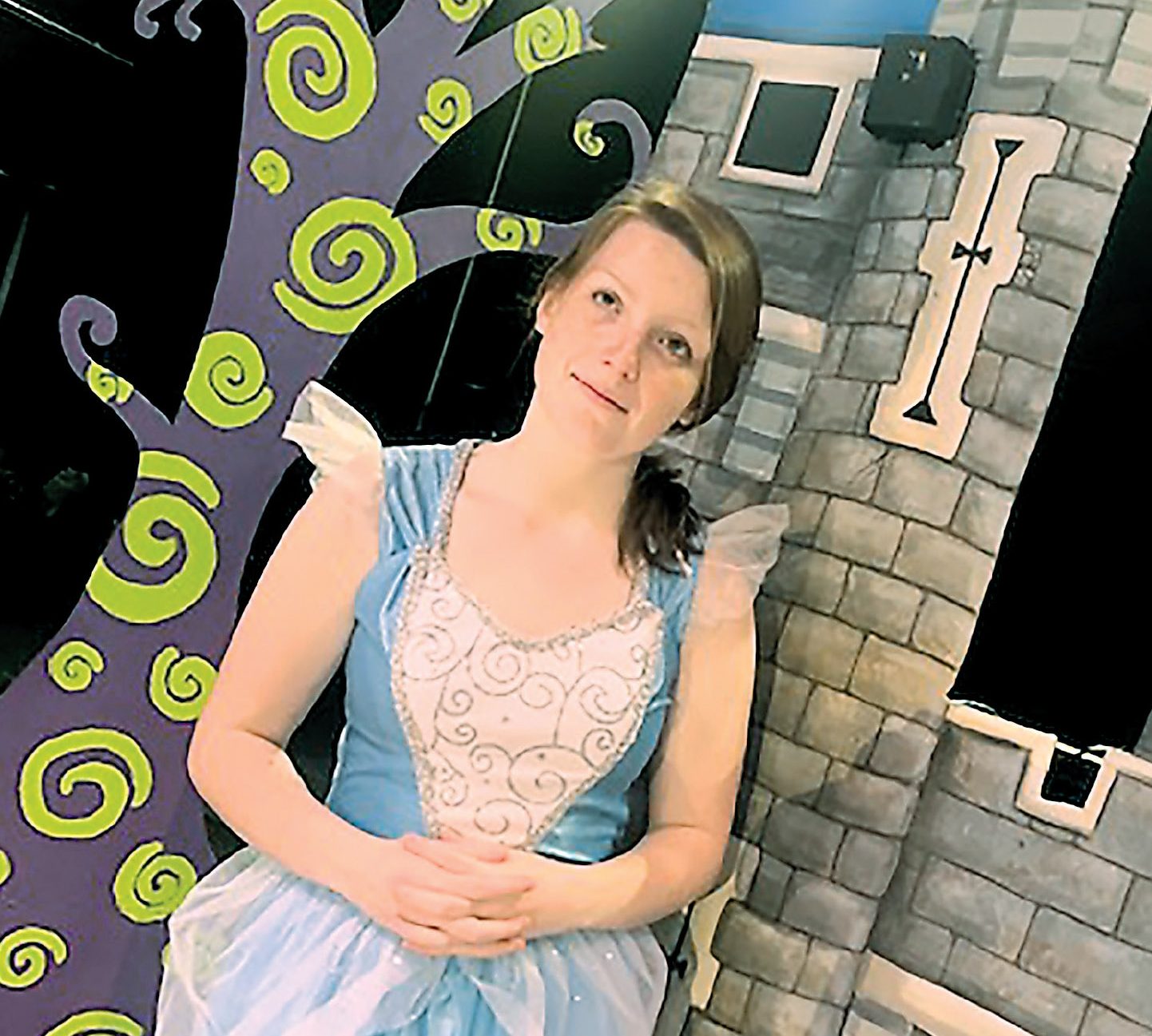 Westlake High Theatre will present “Cinderella” for one night only tonight, Nov. 18 at 7 p.m. Based on the classic fairy tale, Thursday’s production will tell the story of Cinderella and her destiny of meeting Prince Charming.

Don’t expect a boring rendition of the story either, Kerry Onxley, director of theater, said, as the production will feature interactive moments between the cast and audience members. “It is the story of a princess, after all. We do know there’ll be a lot of young children and a lot of young girls and they will be able to do a little bit of interaction with the actors.”

The production is filled with comedy and laughs as well, he added, highlighting the roles of the stepmother and stepsisters. The all student-led cast includes those enrolled in the Westlake High Theatre program, where Oxnley said students really learn the technique of acting.

In addition to the interactive elements, the costumes and set are sure to transport audience members into the fairy tale land. “It’s really colorful and exciting to see how the old cottage scene then transforms into a large castle.”

The castle is really a character on its own towering at 15 feet on stage, he said. “It’s really a centerpiece. I think it’s maybe one of the most impressive things.

Tonight’s performance is inside of the Westlake High Theatre, 1000 Garden Drive, in Westlake. Tickets are $7 per person and can be purchased at 6 p.m. today. 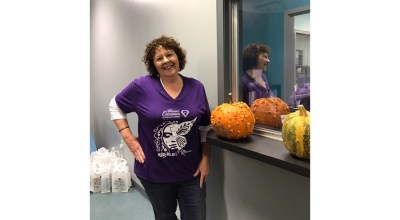 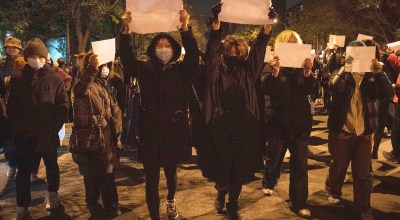 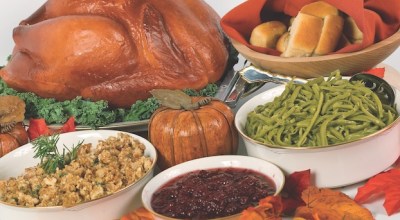 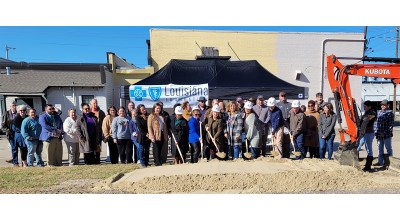