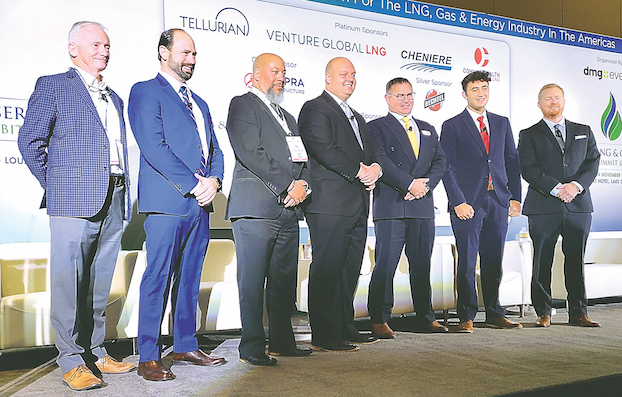 Lake Charles Mayor Nic Hunter praised the LNG industry’s role as partners in initiatives that improve the Lake Area quality of life and pushed for an increased “physical footprint.” Bechtel and Chenier representatives talked about workforce training, and two McNeese State University students were in the spotlight at the 18th World LNG & Gas Series: Americas Summit. The summit was held at the Golden Nugget in Lake Charles last week, drawing more than 1,000 participants and 400-plus delegates.

The conference was “designed to explore the relationship in the synergies between Liquified Natural Gas (LNG) in the community and its educational facilities,” said session moderator Jim Rock, Lake Area Industry Alliance executive director.

Hunter said more gets accomplished when private industry, government, and non-profit, faith-based organizations “compile energies.” He noted how partnerships have resulted in “game changers” in the community. Examples included a transformed McMillan Park thanks to Tellurian and a revival of the Southwest Louisiana Boys and Girls Club, thanks to Cheniere. Hunter proposed another idea for industry, moving forward. Put administrative, accounting and technical offices here.

“We understand that asking someone to bring a North American headquarters is a tall ask, but to ask some of these companies to have the physical footprint within the city of Lake Charles specifically within some of our underserved communities, we think would be a wonderful way moving forward to better establish the community relationships between locals and the companies that have been so good to us, and we likewise have been good to them,” he said.

The largest LNG facility in the U.S. was represented in the session by Cheniere Sabine Pass Vice President and General Manager Maaz Hinz. He said the “operations side of the business” spent $20 billion in Louisiana in 2020. The first cargo was shipped
in 2016.

It put Cheniere in a unique position to teach operators, contractors and even regulators about the industry, according to Hinz. It also made workers at the plant located an hour-and-a-half from Lake Charles attractive to other facilities, “a poaching target,” he said.

That’s why Cheniere is “building a talent pipeline,” by supporting at-risk groups and investing in youth through The Boys and Girls Club and Big Brothers, Big Sisters, he said.

Sowela Technical Community College is a springboard for its apprenticeship program from 2019.

“We have onboarded every single apprentice,” Hinz said. “That’s the way we refill ranks when competitors approach our people.”

Kane McIntosh, project manager for Bechtel at the Sabine Pass LNG facility said recruitment differs for Bechtel compared to Cheniere because projects generally require three to five years then a move to a new project. He also pointed out that refinery pipefitting and LNG pipefitting are different.

“LNG pipe is larger and insulation is infinitely more complicated on the cryogenic side,” he said.

Bechtel is recruiting military veterans, doing skills set testing to not only ensure competency but also that skill sets parallel with pay grade. It partners with Sowela and other community colleges. The apprenticeship Bechtel brought to Sowela gives students nine or 10 weeks of intensive training based on a national curriculum that covers every discipline used at the job site.

The company has also run an apprenticeship program on site, which allowed crafts workers the opportunity to earn a full paycheck from day one.

“We actually ran an apprentice program on site, like a typical union apprenticeship,” McIntosh said. “Many of the roles of construction and construction contractor you can get to and succeed without a four-year degree. But education is also a differentiator. Bechtel recognizes that and is exploring challenges to pursuing a four-year degree with the help of the community and schools. 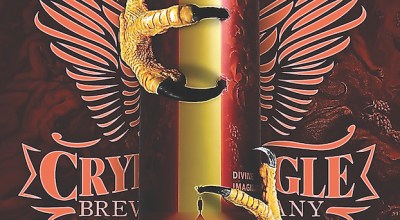 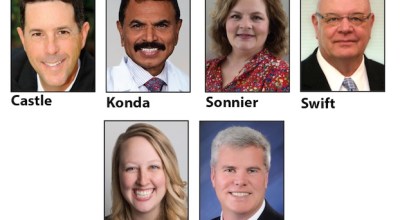 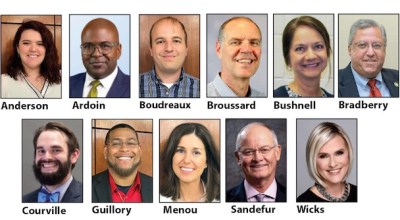