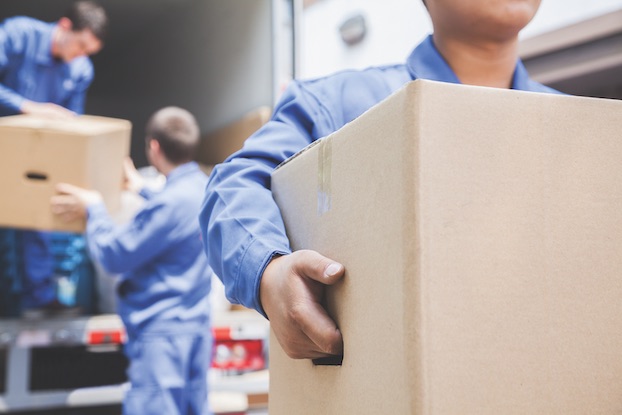 Even though COVID-19 seems to be easing up in Louisiana, I continue to see empty shelves at my local grocery store. I thought as our numbers improved, toilet paper would be easier to find again. Why hasn’t it gotten any better?

Shortages of virtually every type of product — from toilet paper and disinfectant wipes to potato chips and chicken — are a problem across the country.

When the pandemic initially made its way to America in March 2020, companies were preparing for a prolonged recession and a drop in consumer demand. Some retailers went on lockdown and others canceled orders from their suppliers. By April, the nation’s unemployment rate reached 14.8 percent and consumer spending did indeed plunge.

After the initial shock, consumer spending began to rebound by the end of the summer — mostly in part to the trillions of dollars in aid that was dispensed to taxpayers through stimulus checks. While spending is a good thing for our economy, the supply chain hasn’t been able to keep up.

The high rate of COVID infections in manufacturing hubs such as Vietnam, Malaysia, Mexico and India have led to production delays, according to the Washington Post.

There’s also a shortage of truckers to move the goods and port workers to unload shipping containers.

Chris Spear, president and CEO of the American Trucking Associations told CNN last week the U.S. has a shortage of around 80,000 truck drivers — a record high, and an increase of roughly 30 percent from before the pandemic.

According to Goldman Sachs, more than 30 million tons of cargo await delivery at bottlenecked West Coast ports. The stalled ships prompted President Joe Biden to intervene, directing the Ports of Los Angeles and Long Beach to move to 24/7 operations. The Biden administration is also considering calling on the National Guard to help transport some of the cargo.

The city of Long Beach has also announced it will relax the current set of container-stacking rules for at least 90 days to help ships unload more cargo quicker. The code limited containers stacking to no more than two containers, no more than eight-feet tall. Now they will allow up to four stacked containers, with potential for five if a request is approved by fire officials.