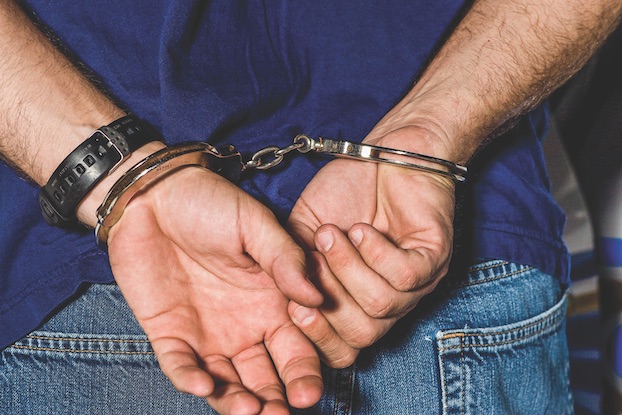 Brodrick Jermaine Samuel, 33, Jackson — aggravated assault with a firearm; illegal carrying of a firearm at a parade with any firearm used in the commission of a crime or violence; disturbing the peace; disturbing the peace; possession of firearm or carrying concealed weapon by a person convicted of certain felonies; illegal possession of stolen firearms, first offense.