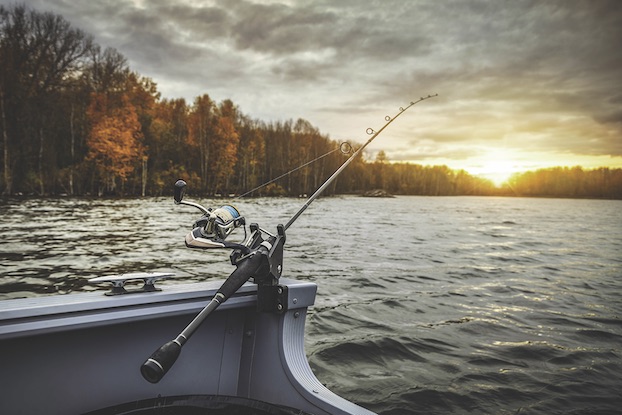 The body of 71-year-old Daniel R. Reed was recovered around 9 a.m. Thursday, according to the Louisiana Department of Wildlife and Fisheries.

Reed is a former teacher and coach at Jennings High School.

A search for Reed began around 8:30 p.m. Wednesday after authorities were notified that he was missing.

Louisiana Department of Wildlife and Fisheries agents along with deputies from the Jeff Davis Parish and Evangeline Parish sheriff’s offices, Evangeline Parish firemen and Chicot State Park rangers searched the area until around 3 a.m. Thursday.

The search crews resumed at daylight and found Reed’s vessel in a cove. His body was found a short time near the vessel.

It is unknown at this time what caused Reed to fall overboard. He was not wearing a personal flotation device.

His body was turned over to the Evangeline Parish Coroner’s Office to determine an official cause of death.

The incident remains under investigation by the Louisiana Department of Wildlife and Fisheries.